On this day in Pro Wrestling history on April 2, 1995, the World Wrestling Federation aired ‘WrestleMania XI’ LIVE on PPV from the Hartford Civic Center in Hartford, Connecticut.

This was the 11th annual WrestleMania event and it had NFL Legend “L.T.” Lawrence Taylor in the main event.

This Sunday at WrestleMania 35, Daniel Bryan will defend the WWE Championship against Kofi Kingston.

There’s a rumor going on that Daniel Bryan vs. Kevin Owens for the WWE Championship was the original plan for WrestleMania 35, but that’s not the case.

According to The Dirty Sheets, WWE officials were planning to do Daniel Bryan vs. Jeff Hardy for the WWE Championship at WrestleMania 35, but the plan was dropped after massive fan support for Kofi Kingston prior to Elimination Chamber 2019 PPV and Hardy’s contract status (tap here to know more).

Speaking of Kingston, we noted before that WWE officials were planning to release KofiMania shirts ahead of this WWE Championship match and those shirts are out now.

You can check out the design below: 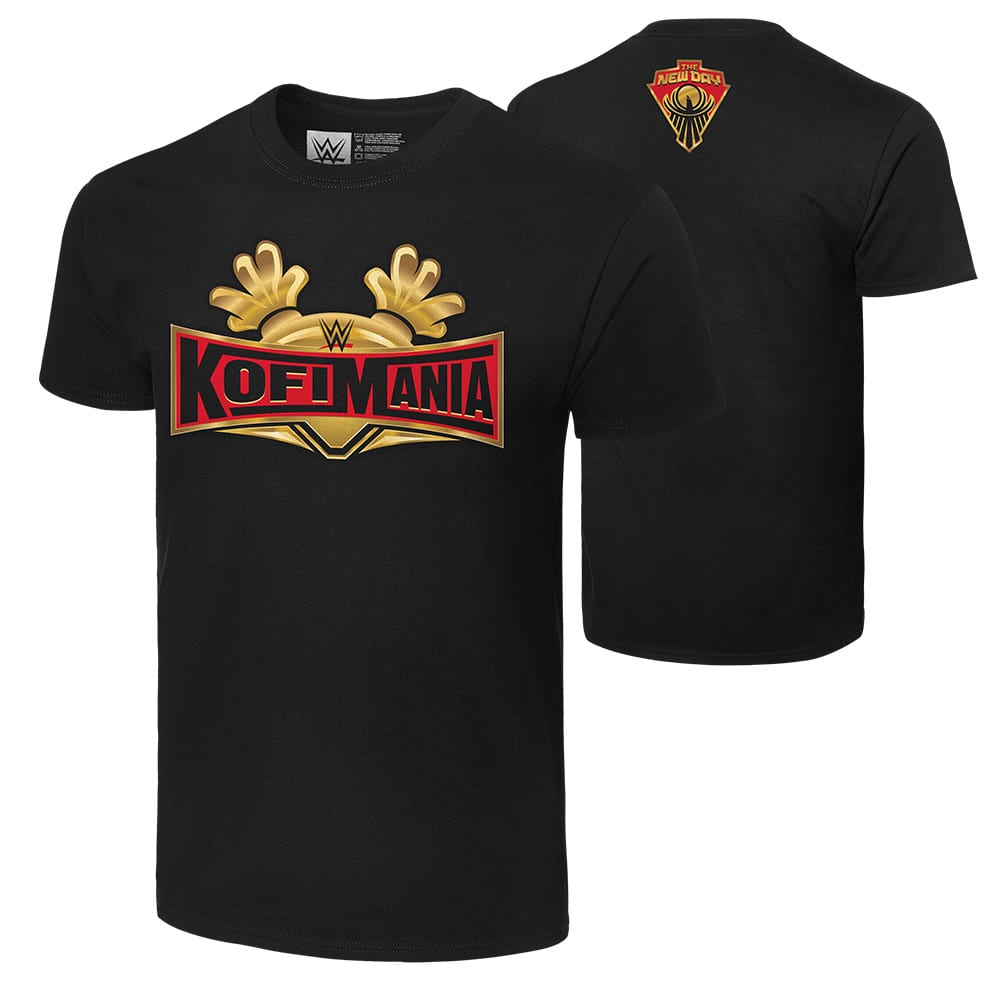