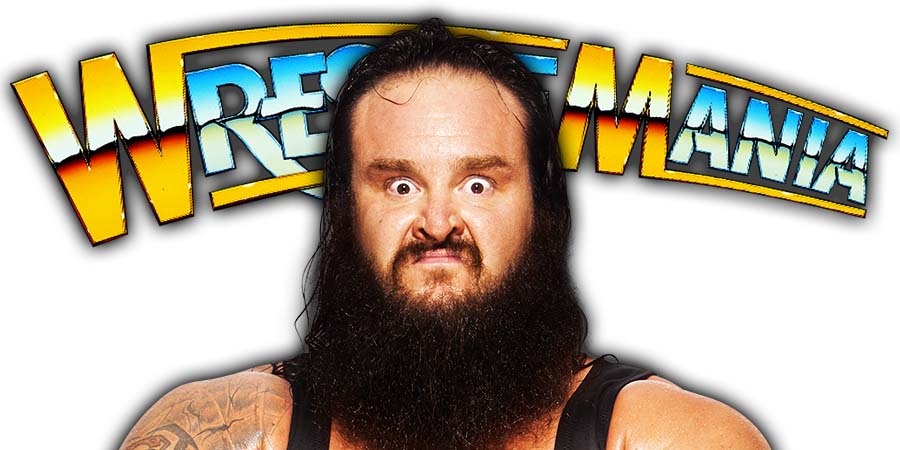 This pay-per-view featured the Heel Turn of “The Macho Man” Randy Savage who joined the nWo New World Order in the process.

The Public Enemy defeated Harlem Heat and The Faces of Fear

As of this writing, the following two matches are rumored to take place at WrestleMania 36:

Andrade is scheduled to return from his Wellness Policy suspension next Thursday at WWE Super ShowDown 2020.