This was the first annual SummerSlam event under the World Wrestling Entertainment banner, after the WWF/WWE name change earlier that year.

WrestleMania is still a long time away but rumors about what matches might take place at the event have started swirling around the internet. One match which is reportedly being planned by WWE for the event is Charlotte Flair vs. Ronda Rousey.

There were reports earlier this year that this match is slated to be the main event of WrestleMania 35 (the first ever women’s match main eventing WrestleMania). 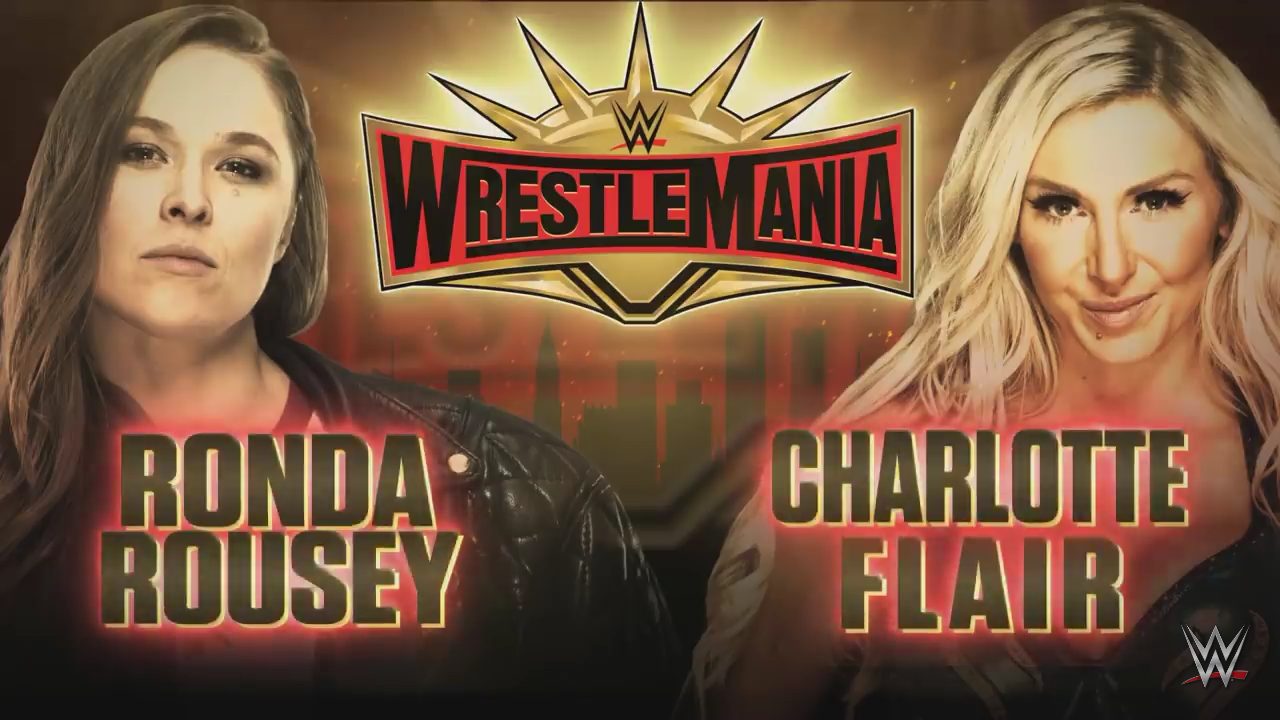 The Wrestling Observer is reporting that the match is not a 100% lock but the idea is certainly on the boards. WWE is also considering a number of other ideas.

Charlotte has already expressed interest in facing Rousey before. Main eventing WrestleMania will be a huge achievement for both women.

Would you like to see Charlotte Flair face the Baddest Woman On The Planet at WrestleMania 35?