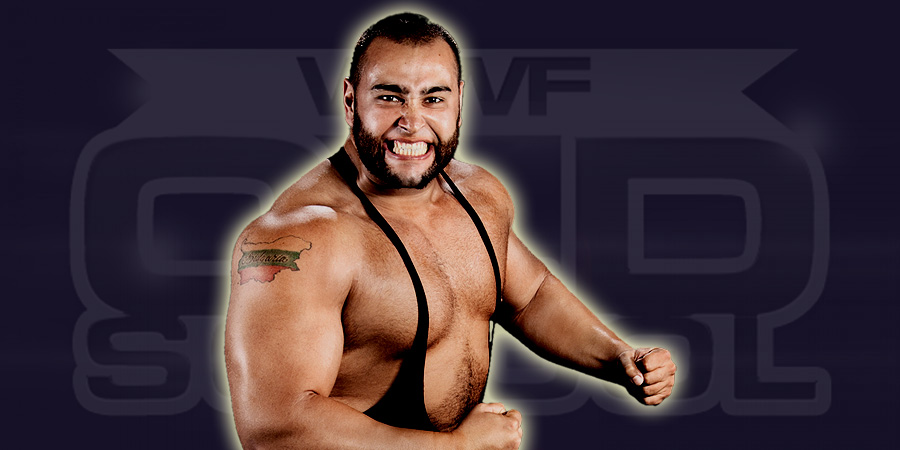 It looks like former two time United States Champion Rusev will be taking time off from WWE Programming for about a month. Below is what he tweeted:

In Bulgaria they say The rest makes the champion. It's time to take time off working out. 30 days and counting.

Rusev recently got a haircut and you can check it out below: 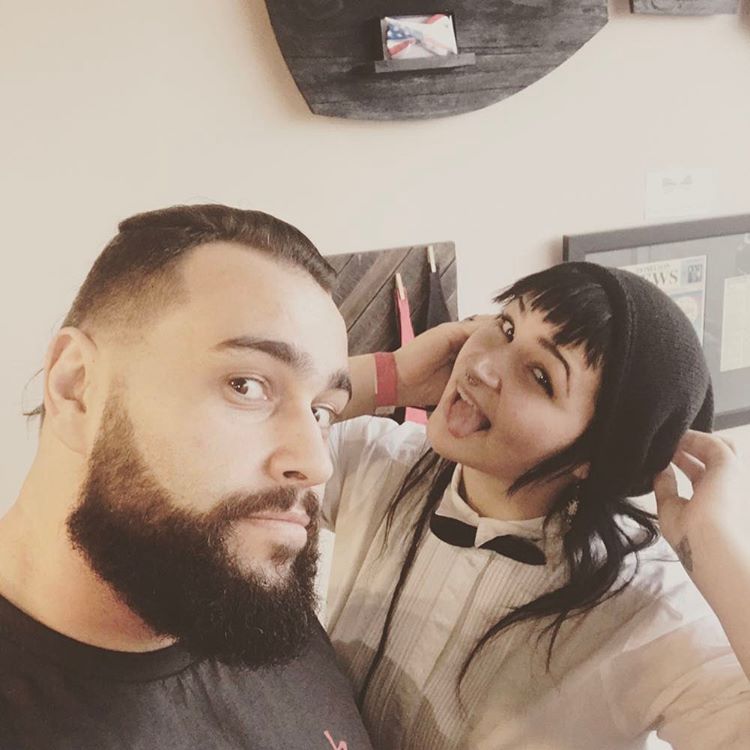 Speaking of Rusev, he appeared on Talk Is Jericho and talked about his nixed “Genie” gimmick that was given to him by the late great “American Dream” Dusty Rhodes in FCW:

“Dusty Rhodes gave me so many good and bad ideas that you have no idea! He tried to make me a genie. ‘Baby, I see you with that new gear. You look like a genie! I want you to work with that Russian chick, Anya, and she’s going to, baby, rub the lamp and you’re going to – pop – appear!’ He made me do genie promos for the next three weeks. Well, he had the lamp and this kickboxing chick we had back in FCW, she rubbed the lamp and I appeared.”