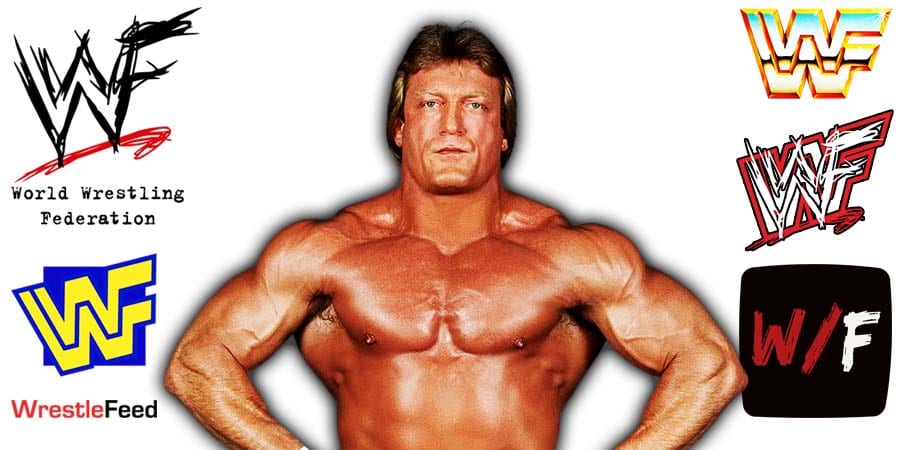 Old School WWF Legend ‘Mr. Wonderful’ Paul Orndorff was diagnosed with cancer in 2011, but eventually ended up defeating it.

Unfortunately, a new video of the WrestleMania 1 main eventer popped up on the internet, that shows his current health state, which does not seem to be good at all.

Judging from how Paul speaks to his son in the video, the 2005 WWE Hall of Famer could be dealing with severe dementia these days.

Mr. Wonderful wrestled for the World Wrestling Federation from 1983 until 1988 and later worked for Ted Turner’s World Championship Wrestling in 1990 and from 1992 till 2001.

Also Read: WCW Veteran Can Not Move His Arms Anymore