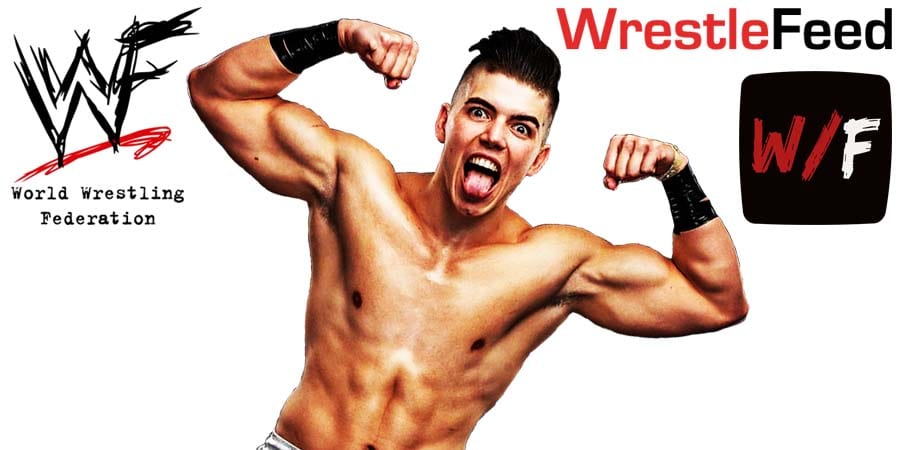 AEW wrestlers Sammy Guevara and Tay Conti began dating each other last year and they are now engaged.

Sammy proposed to Tay at the Eiffel Tower in Paris and she said yes.

It looks like all is good between this All Elite Wrestling couple, as Sammy accidentally superkicked Tay at the AEW Double Or Nothing 2022 pay-per-view this past Sunday.

Last year in August, Guevara proposed to his ex-girlfriend before an episode of AEW Dynamite:

Also Check Out: Tay Conti Posts A Photo Of Her & Sammy Guevara In Bed Without Clothes

On this day in Pro Wrestling history on June 3, 2007, World Wrestling Entertainment aired “WWE One Night Stand 2007” LIVE on PPV from the Jacksonville Veterans Memorial Arena in Jacksonville, Florida.

This was the first ‘One Night Stand’ that was not produced under the ECW (WWE’s version) banner.