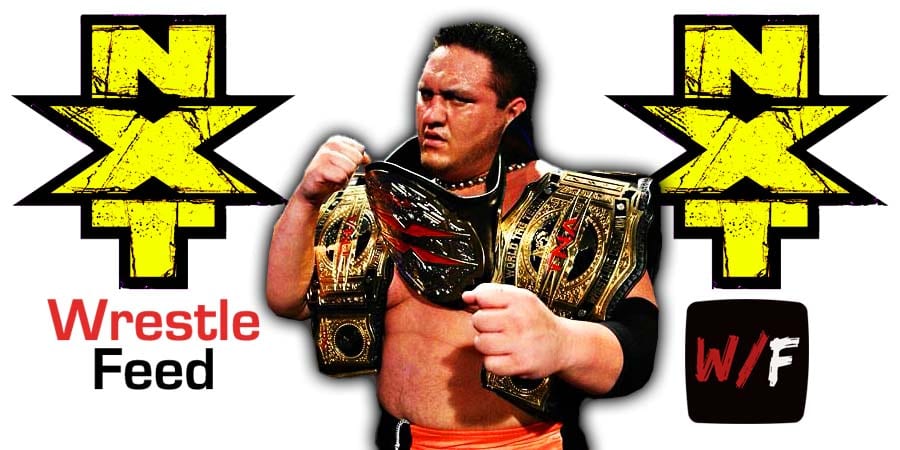 We recently reported that WWE’s developmental brand NXT is about to get a revamp, and the new direction for the show includes them signing younger athletes and also stop bringing in independent wrestlers.

Current NXT Champion Samoa Joe explained the new direction during an interview with TalkSport, where he said the following:

“There have been different cycles where different types of athletes come in. Everything from independent talents come in to just straight up athletes; these directives change and they shift basically on the needs of the company.

The directive right now is probably a little bit younger and looking for a little more athletic, which isn’t terrible whatsoever, but that directive will invariably shift as the needs as the company shifts.

So yeah, there is a directive, it comes from Vince, we all follow it and we get the job done for him. We’re happy to do so.”

You can check out NXT’s new logo below: 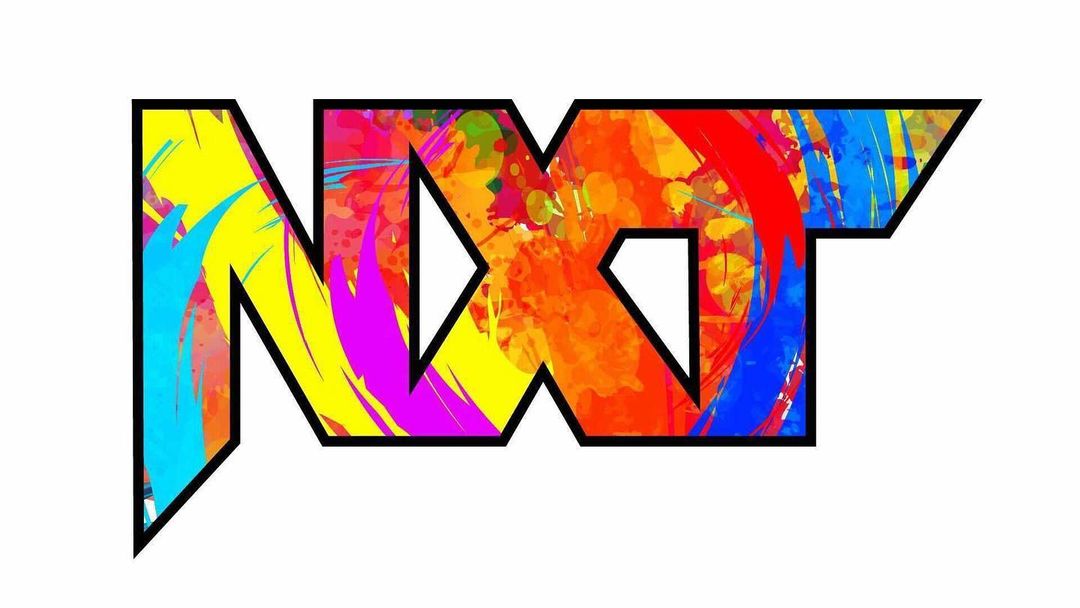 It was broadcasted from the Nassau Coliseum in Long Island, New York and featured matches & segments on the road to the ‘WCW Fall Brawl 1999’ PPV.

The First Family Vs. The Revolution

Goldberg & Hulk Hogan Vs. The Triad