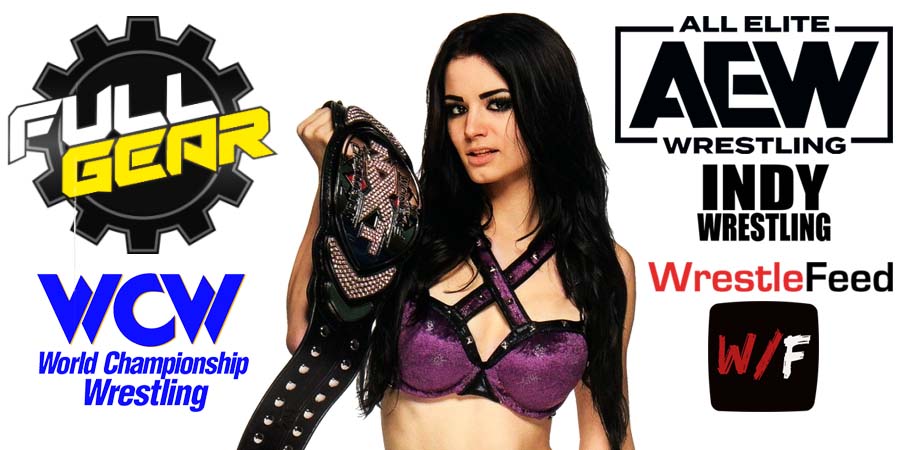 The former WWE Divas Champion tweeted the following about her comeback after the match:

Tap here to watch the highlights from her match.

– The November 25th “Black Friday” edition of AEW Rampage will start at 4 PM EST due to NHL coverage.

Highlights From The Clash Of The Champions

The Fantastics vs. Mark Starr/Frankie Lancaster