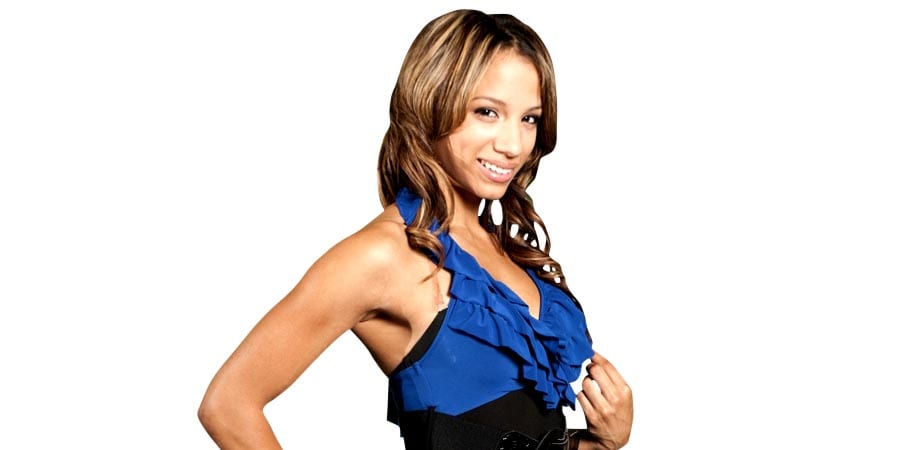 1. The Texas Tornado vs. The Black Knight

2. The Berzerker vs. Jim Kolhep

“In life, there comes a point in time where passion and pleasure intersect with business and finances. Where the smart choice completely contradicts the right one. And when that time comes, some people will understand, but most people won’t. They’ll talk about you. They’ll question whether you made a mistake. They’ll cry because they miss you. They’ll laugh and say good riddance. But at the end of the day, your choices are your own.

They’re not for anyone to understand except yourself. Life will become difficult. The roads you travel may get rockier. Believe in yourself. Believe in your dreams and what they mean to you. And as long as you stay true to who you are, and why you make the right choices you make, then they will always be the right ones.”

If you don’t know what’s going on with Sasha Banks, you can tap here to know it all.