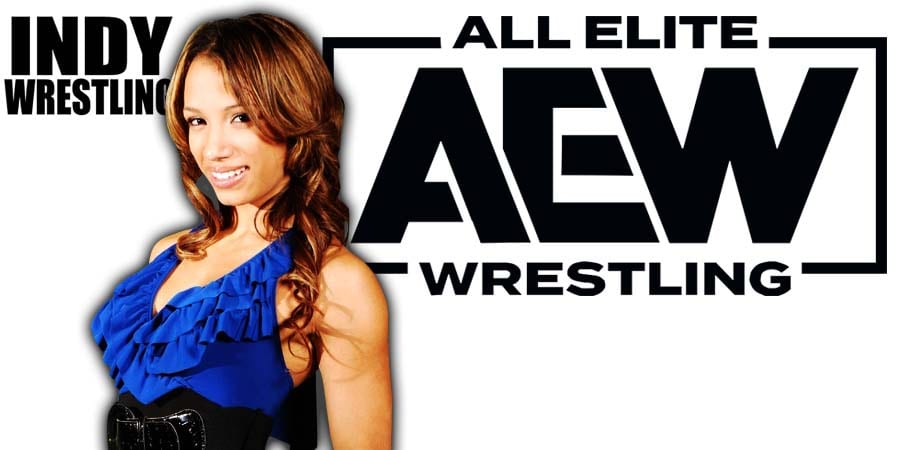 • Sasha Banks Now Hinting That She’s Going To AEW, Becky Lynch Challenges Her To A Fight

As we noted before, Sasha Banks asked for her WWE release when she found out she was going to lose the WWE Women’s Tag Team Titles at WrestleMania 35.

Sasha also took a shot at WWE by posting a photoshopped graphic of WWE Champions over the years by putting her face on them and writing the following: 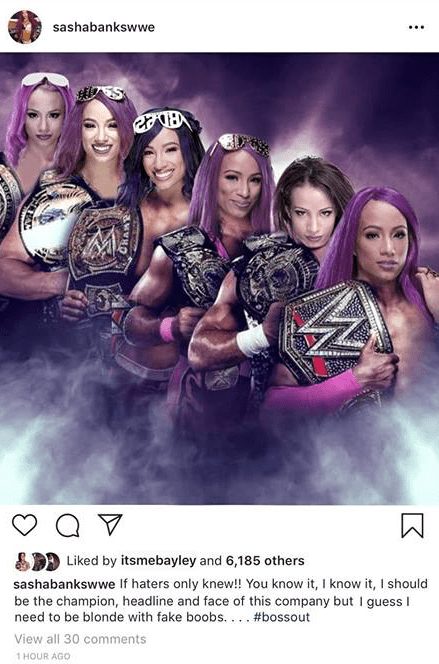 Sasha is now teasing fans about the possibility of going to All Elite Wrestling. Sasha unfollowed WWE and Vince McMahon on Twitter, and went on to follow AEW.

Took me ages to find the inspiration behind this gear but it finally became clear to me, should have known pic.twitter.com/srslO8tvL9

With all of this going on, RAW & SmackDown Women’s Champion Becky Lynch tweeted the following: