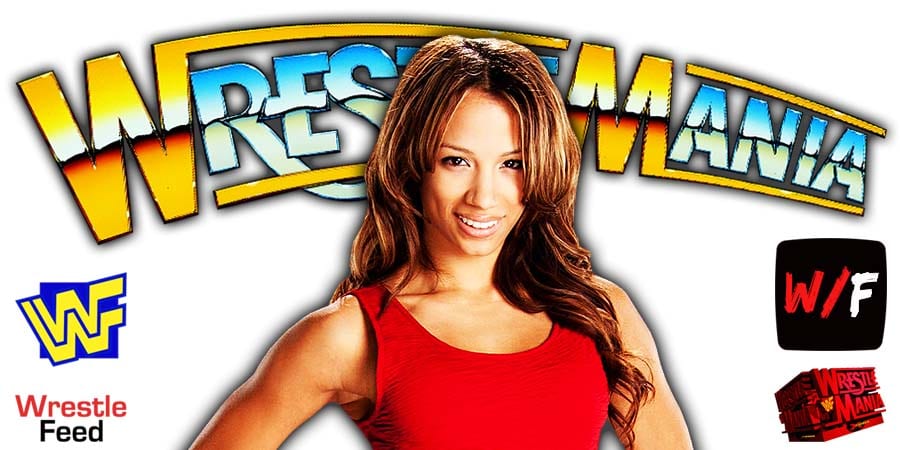 As we all know by now, Sasha Banks vs. Bianca Belair for the SmackDown Women’s Championship will be the main event of tonight’s Night 1 of WrestleMania 37.

Sasha appeared on today’s “WrestleMania Night 1 preview special” edition of WWE’s The Bump and revealed her new look for the Show of Shows. 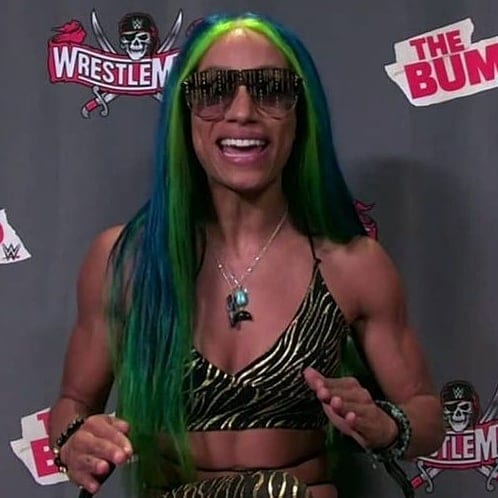 Speaking of WrestleMania 37, WWE Hall Of Famer & current AEW Commentator Jim Ross had the following to say about WrestleMania being a two-night event once again:

I know you have to do it once a year, every 5 years, but goddamn, everywhere you turn that’s all you hear.

I hope it works out for them, a lot of good people booked, it will be another event that will be overanalyzed and the Twitter verse will chime in.”