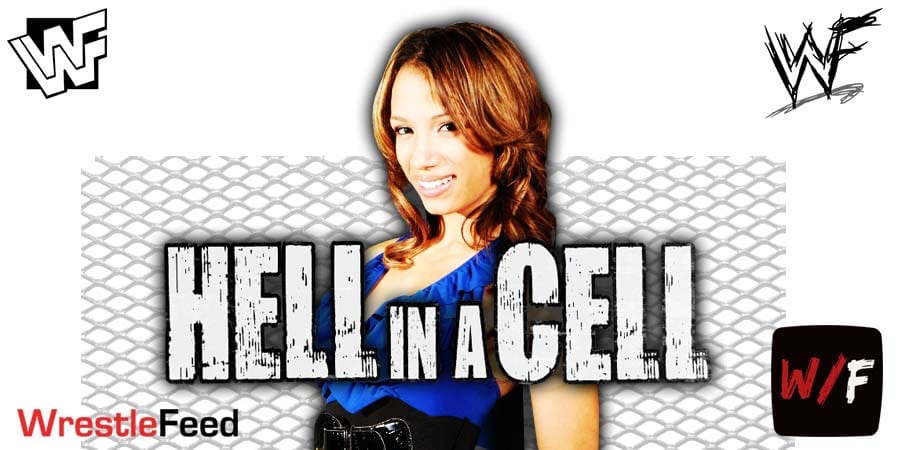 During her recent appearance on Steve Austin’s Broken Skull Sessions on the WWE Network, SmackDown Women’s Champion Sasha Banks talked about Hell in a Cell matches and why she doesn’t want to be in that match ever again.

Here’s what The Boss said:

“I’ve been in three of them. These are hard matches, these are… I don’t want to be in a fourth one. Done it, feel good, don’t want to get hurt. It hurts.

This match is scary, especially for a woman, someone who is small in my stature.

I was honestly super, super nervous because I didn’t know we were going to main event till the night before.

Charlotte called me and she told me and it just made me shook, it made me second guess myself, is what I have in my mind good enough to be the main event?”

Here’s Sasha Banks’ record inside Hell in a Cell:

– Lost the RAW Women’s Championship to Charlotte Flair in 2016

– Defeated Bayley to win the SmackDown Women’s Championship in 2020

Also Read: Sasha Banks On What Vince McMahon Said When She Asked To Leave WWE