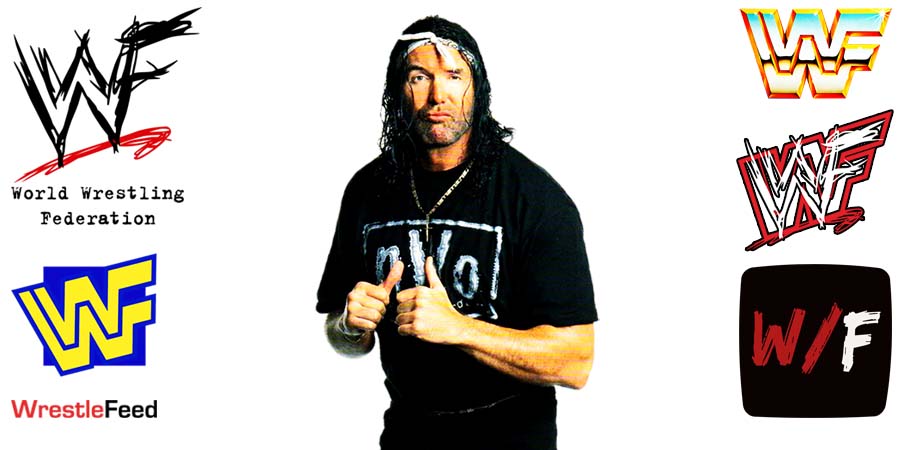 • Scott Hall Had A Genius Clause In His WCW Contract (Details)

Famous lawyer Barry Bloom, who represented many major names in the professional business over the years, was recently interviewed on an episode of Y2J’s weekly ‘Talk Is Jericho’ podcast.

During this interview, Bloom revealed details about a genius clause that he put in Scott Hall’s contract with Ted Turner’s World Championship Wrestling back in 1996.

The clause contained that no one in WCW – except for Hulk Hogan – can make more than the former Razor Ramon, so if WCW signed anyone who made more, the clause in Hall’s contract would make them match the salary.

Here’s what Bloom said about the clause:

“If anybody, except for Hogan, I listed The Undertaker, I listed Kevin Nash, I listed, there was no Goldberg yet, but I listed Bret Hart. There was a list of people there that if they came in, WCW would have to match the salary… other than Hogan.”

Rikishi vs. The Undertaker