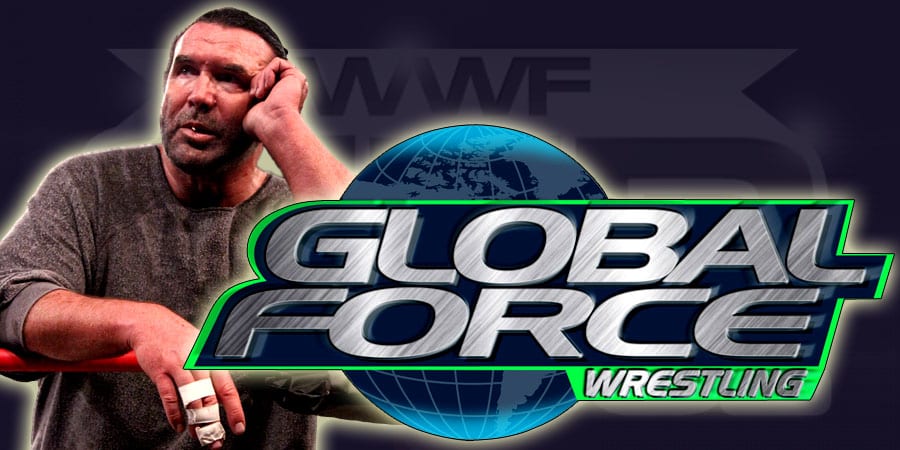 Jeff Jarrett’s Global Force Wrestling recently added WWE Hall of Famer Scott Hall to its roster. However, Scott Hall has been removed from the GFW roster due to what happened this weekend.

TMZ reported that Scott Hall was escorted out of an Independent Wrestling event in Asbury Park, New Jersey this weekend due to being intoxicated. The promoters of the wrestling event claimed that he was too drunk to perform at the event and they were concerned for his health. Scott Hall appeared to be drunk before his scheduled meet and greet at the Skate & Surf Music Festival as well.

Hall refused to leave the event and demanded his pay but was refused & was escorted out by the security. Global Force Wrestling hasn’t made an official announcement on his departure yet.

Diamond Dallas Page spoke with TMZ and said that recovery is a process and the GFW officials shouldn’t give up on “The Bad Guy”. Below is what he said about the incident:

Apparently it was a roadie for one of the local bands playing at the festival that was feeding Hall drinks all night that led to the situation with him being ejected from the premesis.

In a related news, Global Force Wrestling was trying to sign a former WCW & WWE World Heavyweight Champion but ended up pis*ing him off! Click here to read that story.