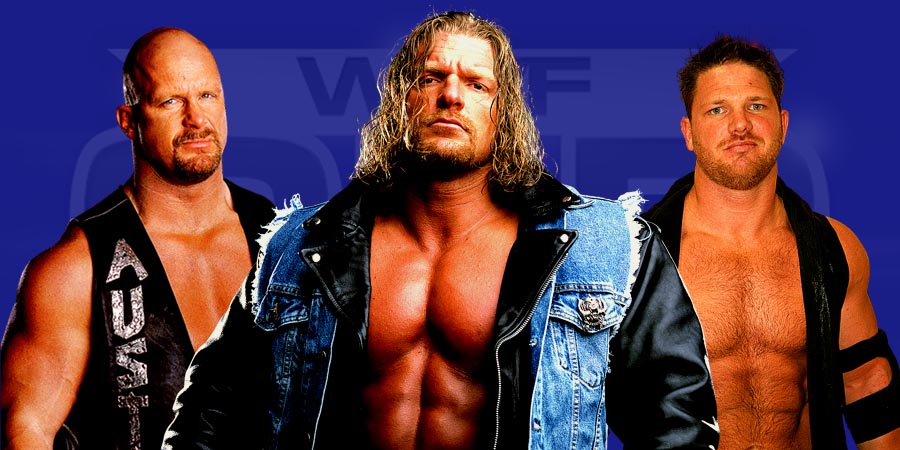 Let us take a look at the top 8 WWE News (including SummerSlam 2016) & Professional Wrestling stories of the hour:

It will be interesting to see how WWE will handle the booking of Brock Lesnar if he loses at UFC 200.

As of now, word is that WWE will produce 20 special events in 2017 due to the Brand Split. As we have noted before, there will be brand exclusive PPVs and each month will feature 2 PPVs – one for Raw and one for SmackDown (except the original 4: Royal Rumble, WrestleMania, SummerSlam, Survivor Series).