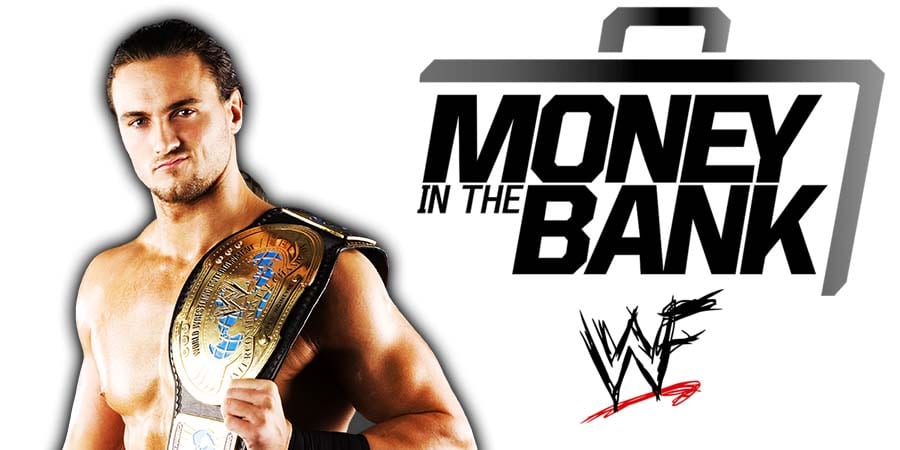 – Dusty is presented with new TV Tilte on MACW

– Denny Brown vs. The Golden Terror

As seen on last week’s SmackDown, WWE announced that the Money In The Bank 2020 ladder matches will take place at the WWE HQ (Titan Towers) and announced new rules for the match.

Below are a couple of photos that got leaked: 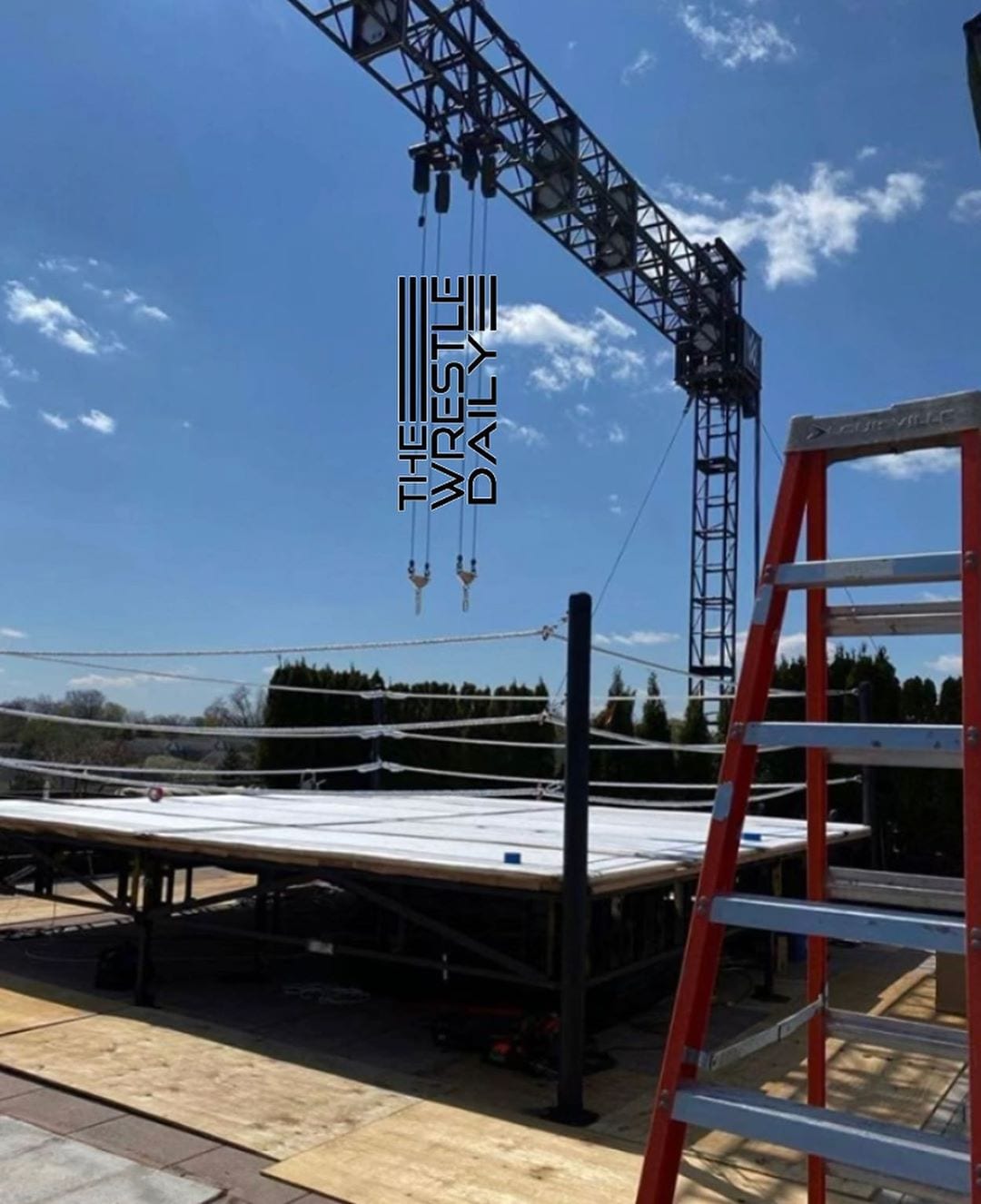 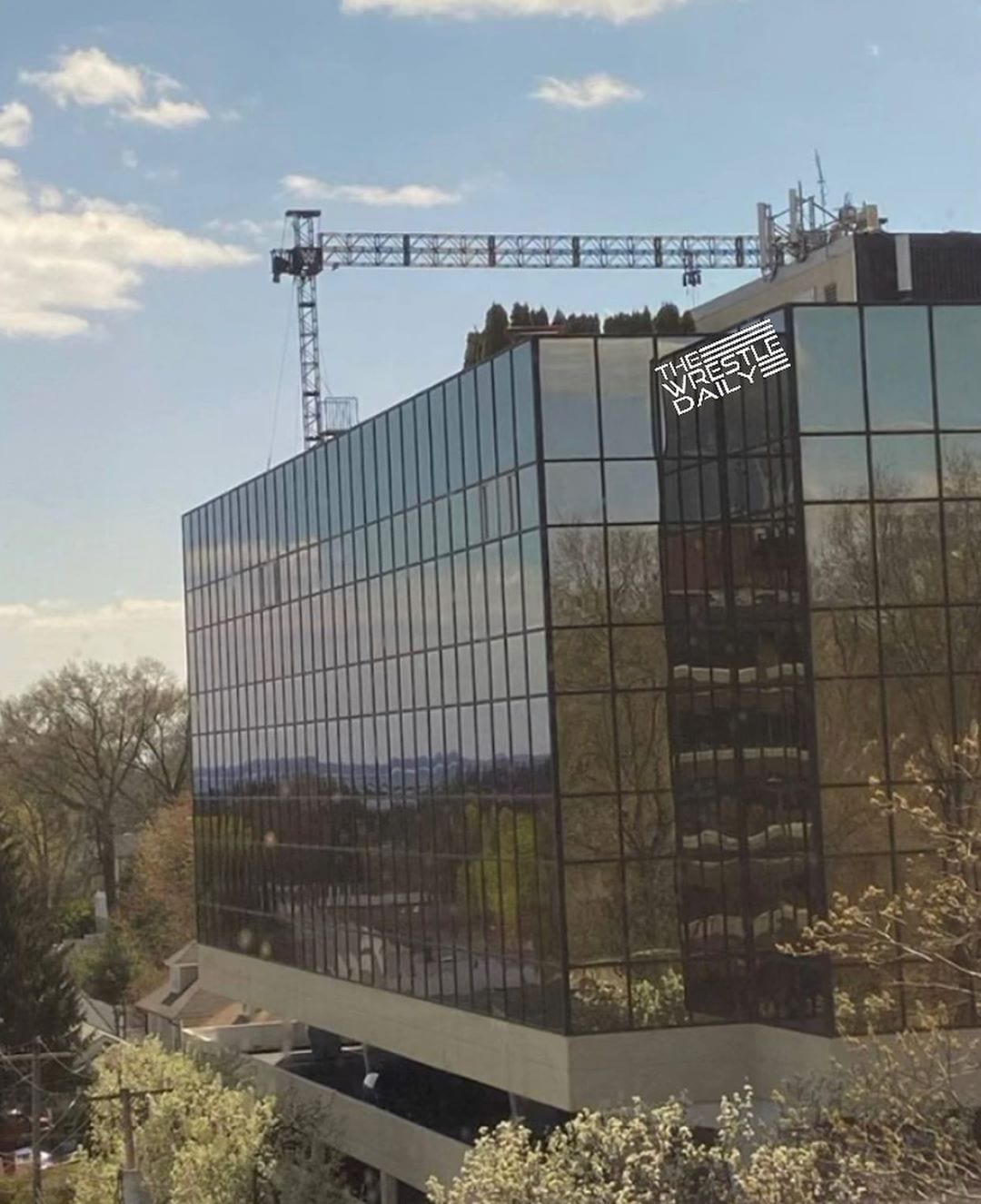 “This year’s WWE Money In The Bank Men’s and Women’s Match participants will have an even more unique challenge ahead of them than usual.

The match begins on the ground floor of WWE Headquarters, but the briefcases – containing contracts for a championship match anytime, anyplace – will be hanging all the way up on the roof of the corporate tower.

Catch the historic, groundbreaking matches when WWE Money In The Bank streams live on the award-winning WWE Network on Sunday, May 10, at 7 p.m. ET/4 p.m. PT.”

Two more photos of the Money In The Bank 2020 set-up have leaked and you can check them out below: 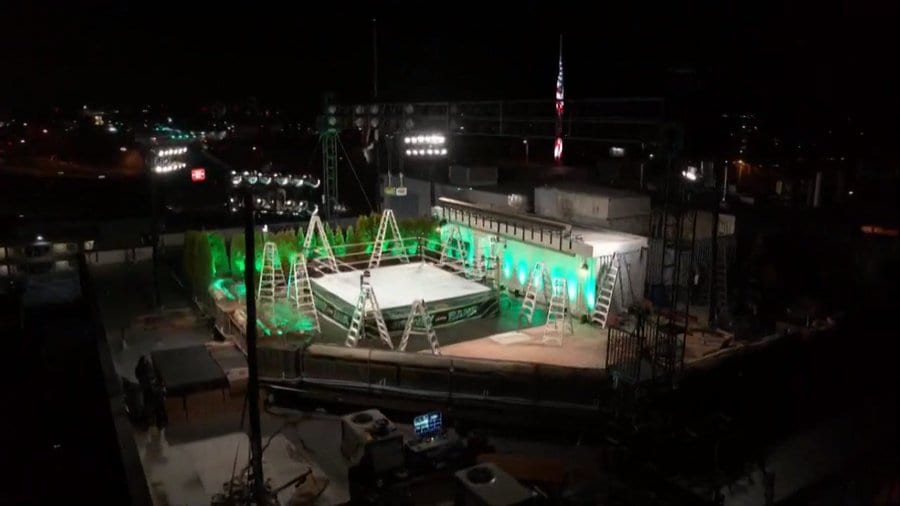 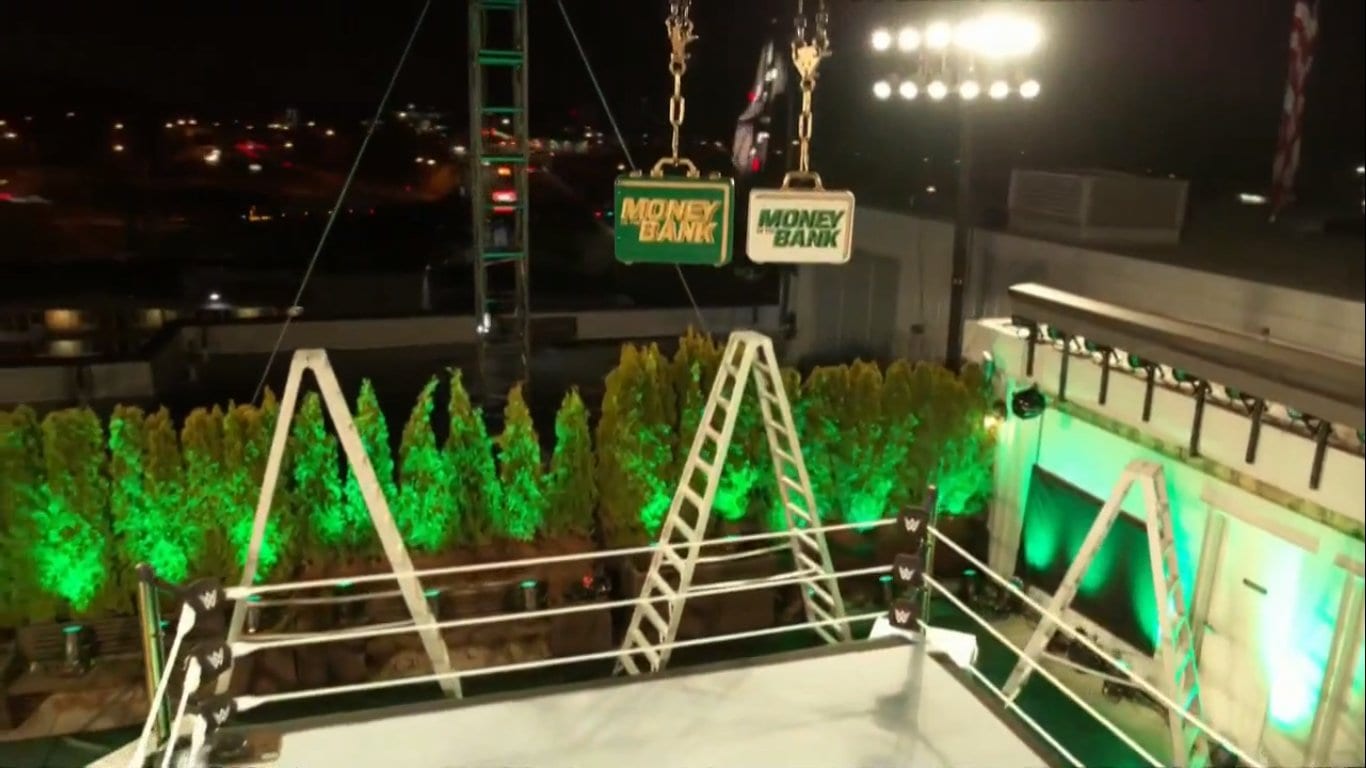