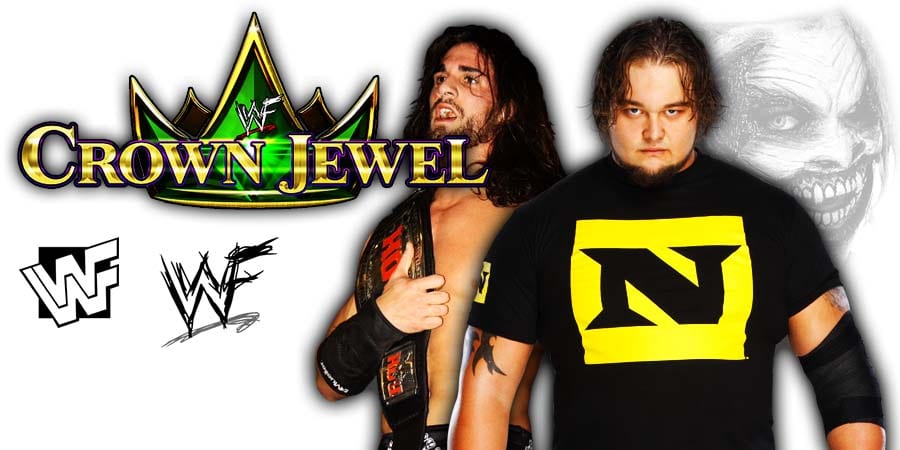 • Seth Rollins Reacts To A Fan Saying His Crown Jewel Match Will End Via DQ, The Fiend Possibly Wrestling Under Red Lights Only (Video)

On last night’s episode of RAW, WWE announced that Seth Rollins will defend the Universal Championship against “The Fiend” Bray Wyatt in a “Falls Count Anywhere” match at WWE Crown Jewel 2019. 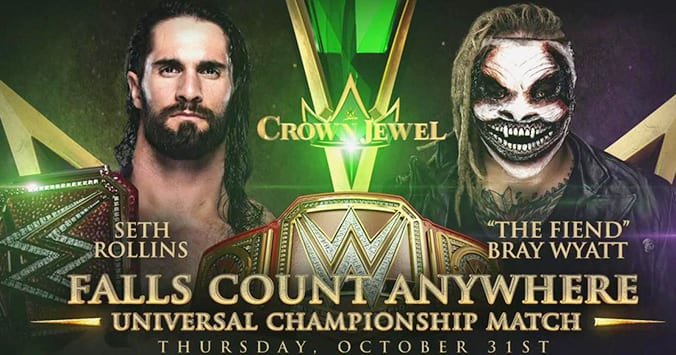 This means that Rollins will be pulling double duty at WWE Crown Jewel 2019 because he’s still a part of Team Hogan vs. Team Flair match.

After this announcement, a fan made a tweet on how the Rollins – Fiend rematch might end via DQ and this resulted in Rollins replying the following:

Correction: it ended in a ref stoppage. When a body isn’t moving, the official has to make the right call. https://t.co/EBFI9pNpJE

Speaking of Seth Rollins and The Fiend, they wrestled another match after last night’s RAW went off the air and the match ended via DQ.

One thing that should be noted here is that the red lights were on again during The Fiend’s match (which was first seen at Hell In A Cell 2019), so it could be possible that The Fiend wrestles only under red lights from now on.

#WWEDenver dark match after Raw finishes in a DQ favoring Seth Rollins. The Fiend gets best of Rollins after pic.twitter.com/VUcbI2QgB3