This episode featured pre-taped matches, interviews & storyline segments on the road to the ‘WCW Slamboree 1994: A Legends’ Reunion’ PPV.

Former WWE Champion Dean Ambrose is done with WWE and it looks like he’s back under his former ring name ‘Jon Moxley‘. 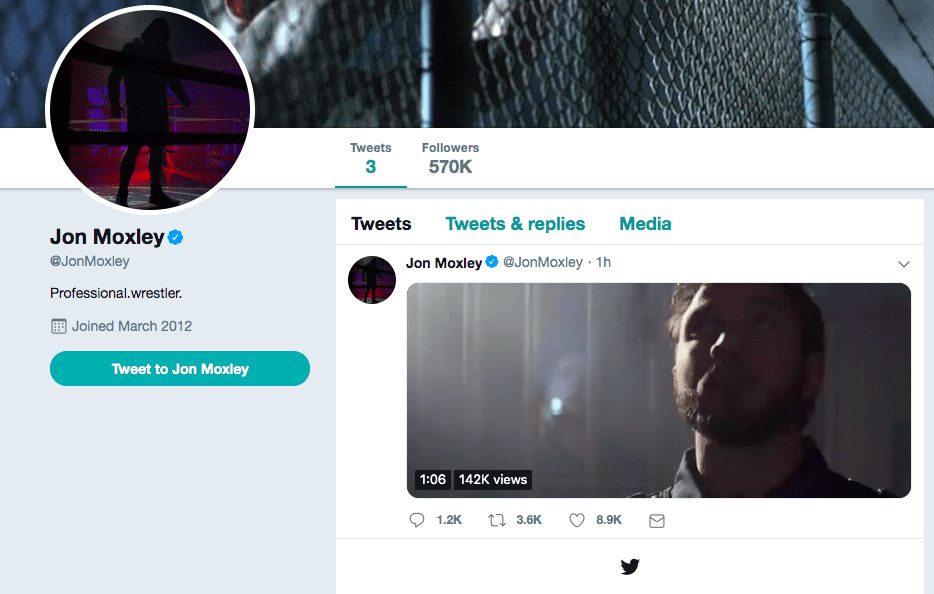 Universal Champion Seth Rollins tweeted the following regarding this video:

In comparison, this week’s RAW drew 2.16 million viewers. This is down from previous week’s 2.38 million viewers and turned out to be the lowest viewership ever for a non-holiday episode of RAW.

Below are the results from this week’s SmackDown:

– Roman Reigns def. The B-Team with Elias as the Special Guest Referee Enforcer

– Kofi Kingston got a measure of retribution on Kevin Owens

Below are the top 10 moments from SmackDown: