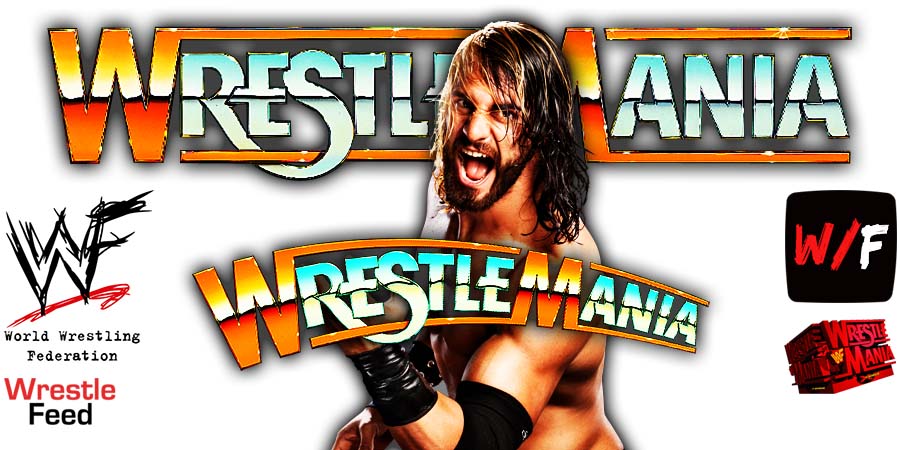 After his return during the Men’s Royal Rumble 2022 match, reports came out that Shane McMahon is also going to work the Elimination Chamber 2022 and WrestleMania 38 premium live events.

However, Shane O’Mac is no longer scheduled to work the Elimination Chamber event in Saudi Arabia.

There were plans for him to be in the WWE Championship Elimination Chamber Match, but Vince McMahon changed his mind and replaced him with Austin Theory in that match.

According to the Wrestling Observer, the original plan was for Shane McMahon to face Seth Rollins at WrestleMania 38, with the feud beginning in the Chamber match, which Rollins is a part of even now.

Also Read: WWE Has 2 Mega Matches In Mind For WrestleMania 39

• ON THIS DAY IN PRO WRESTLING HISTORY (February 1, 1997) – ECW Crossing the Line Again

On this day in Pro Wrestling history on February 1, 1997, ECW hosted ‘Crossing the Line Again’ at the ECW Arena in Philadelphia, Pennsylvania.

This event included the Extreme Championship Wrestling debut of former SMW wrestler Lance Storm, as well as the announcement of their very first PPV later that year in April.