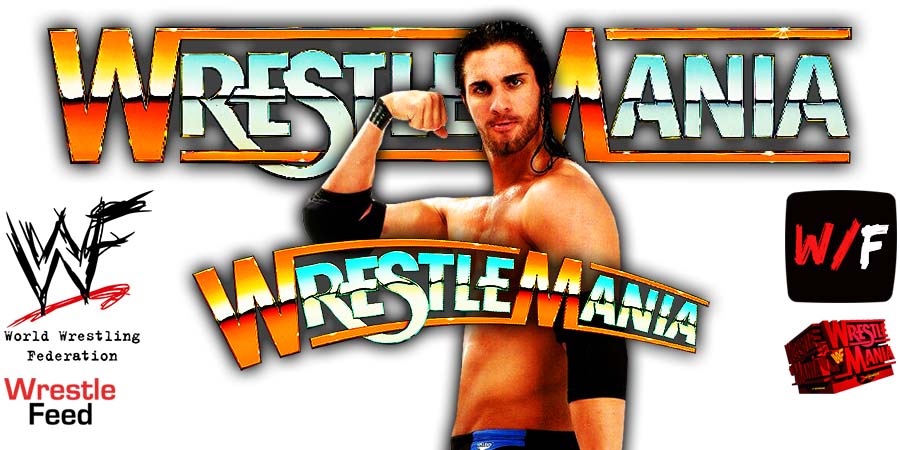 During his appearance on Steve Austin’s Broken Skull Sessions, Seth Rollins revealed that WWE originally wanted to break up The Shield in December 2013 or January 2014.

After this, the original plan for WrestleMania 30 was Roman Reigns vs. Dean Ambrose, with Rollins not having a match at the Show of Shows in 2014.

“They wanted to break us up back in January (2014), maybe December (2013) even. Somewhere there they wanted to go to Ambrose and Roman at that year’s WrestleMania, which was 30 in New Orleans.

I was left out, maybe as special referee or something like that, and I was like, ‘You kidding me?’”

The Shield break-up eventually happened in June 2014. At WrestleMania 30, The Shield defeated Corporate Kane & The New Age Outlaws in a 6-man tag team match that lasted less than 3 minutes.

Also Read: Seth Rollins Reveals One Major Goal He Wants To Accomplish In WWE Before Retiring