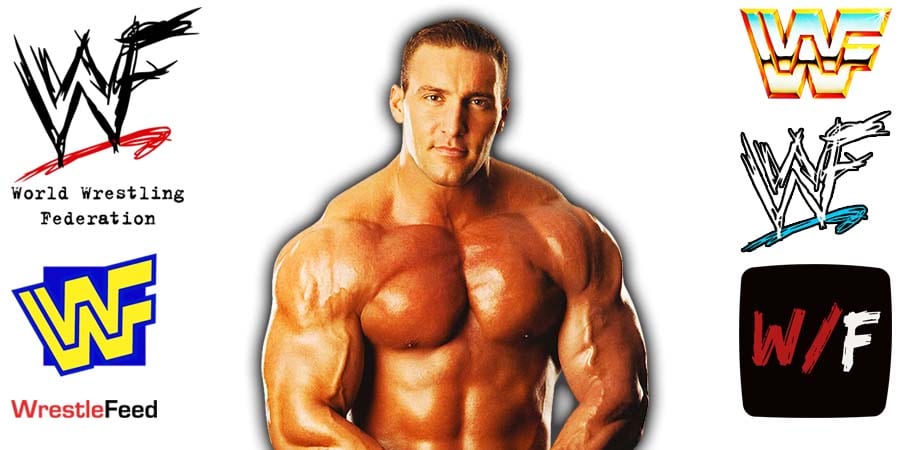 Billy Corgan’s National Wrestling Alliance is set to return from its COVID-19 pandemic based hiatus with their upcoming ‘NWA Back For The Attack’ pay-per-view on March 21, 2021.

… with more names to be announced soon!

The National Wrestling Alliance is on Red Alert. @Crimson will show no mercy at #BackForTheAttack!
Pre-order now: https://t.co/XJsyROck8Y pic.twitter.com/DPPx3zsdPC

In addition to the PPV, their weekly studio show ‘NWA Powerrr’ will return as well, with the company holding TV tapings from March 21st to 24th.