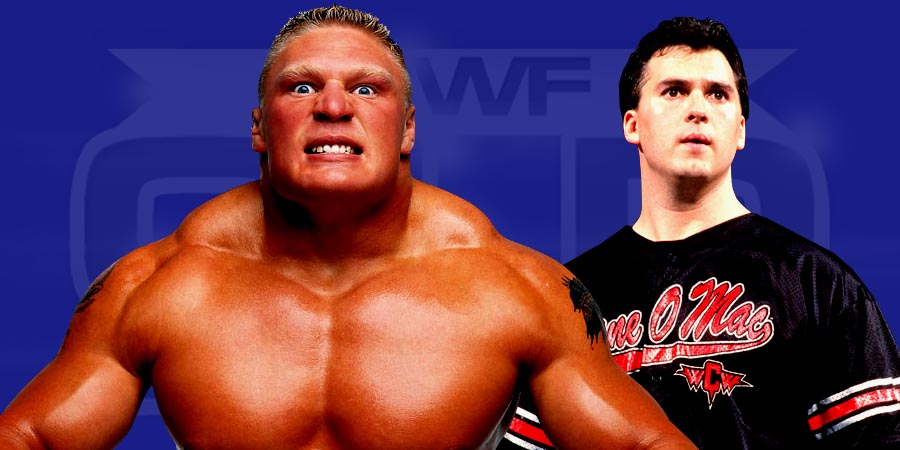 8. Finn Balor Original SummerSlam 2016 Opponent
The original plan for Finn Balor’s first feud on Raw was for him to feud with the first ever Undisputed Champion, Chris Jericho. Balor & Jericho were scheduled to go one-on-one at SummerSlam 2016.

However, Vince McMahon wanted to kick things off with Balor in a big fashion and booked him in a match with Seth Rollins, which led to him becoming the first ever Universal Champion.

Speaking of Balor, he underwent shoulder surgery and WWE’s Dr. Jeffrey Dugas noted that the injury is much more severe than previously thought.

“Finn’s injury was pretty severe, more severe than normal. A really high energy injury, it did more damage than a standard shoulder dislocation where you simply tear the labrum. The prognosis is excellent, however. We were able to fix it all and put it back where it came from. I’m anticipating him getting back at full speed.”

WWE noted on Raw that Balor’s recovery time would be around 6 months, which would mean that he would return sometime during March 2016. But with his injury being much more severe than expected, he might take a few more months to recover and this might mean that he would miss WrestleMania 33, which takes place on April 2, 2017.

7. Increase In Viewership of Post-SummerSlam 2016 Edition of SmackDown Live

This week’s episode of SmackDown Live, which featured the debut of new Women’s Title & Tag Team Titles of the blue brand, drew 2.71 million viewers. This is up from previous week’s 2.47 million viewers.

The WWE World Title main event for Backlash 2016 was also announced on this week’s SmackDown Live.