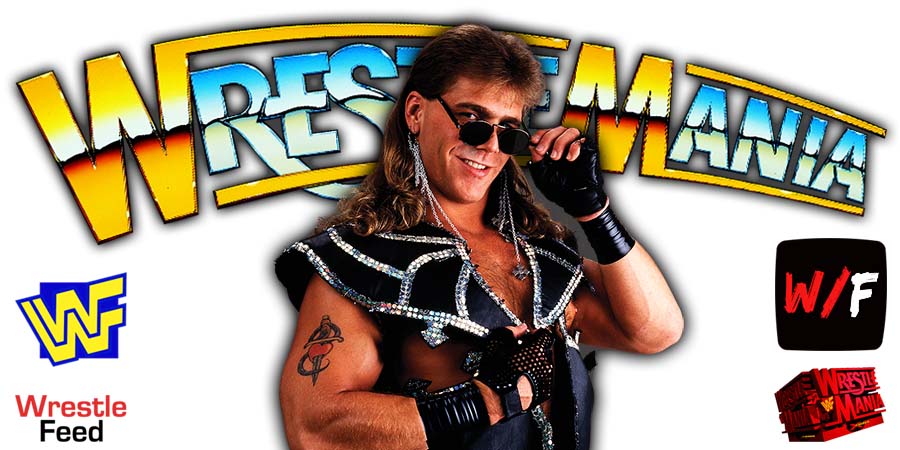 • Shawn Michaels Comments On The Original WrestleMania 22 Plan For Him

At WrestleMania 22 in 2006, Shawn Michaels was originally scheduled to face Eddie Guerrero in a first time ever match.

However, Eddie passed away in late 2005.

HBK then went on to face Mr. McMahon in a No Holds Barred match at WrestleMania 22 and won.

During a conference call for NXT Halloween Havoc 2022, Mr. WrestleMania said the following about his planned match with Guerrero:

“I’ve heard somebody pitched it at a creative meeting. It would’ve been a blast to do.

Where we were at later on in our careers, we probably would’ve argued about who was putting who over.

Neither one of us would’ve had a problem, that’s for sure. It would be my honor to put Eddie Guerrero over.”

Also Read: Shawn Michaels Responds To Fans Who Think He Was Overrated