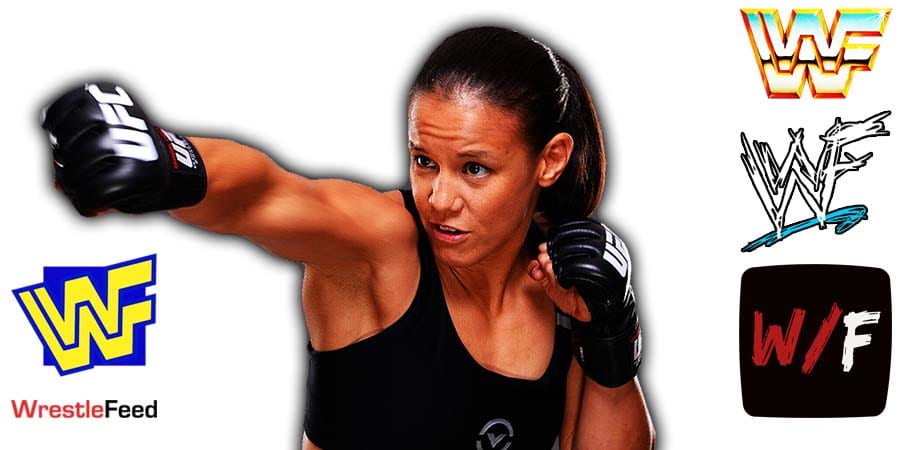 As noted before, The Undertaker made headlines this week after he expressed his thoughts on WWE’s current product and its talent.

The Queen Of Spades said that she carries both weapons with full precautions and plays video games.

“For the record, I both carry weapons (w/continuous study & training) & play video games.”

For the record, I both carry weapons (w/continuous study & training) & play video games.

Baszler is set to take part in the 2021 Women’s Royal Rumble match in a week from Sunday.

Also Read: AEW Wrestler Buying A PS5 To Bury It & Show Respect To The Undertaker & Other Legends

On this day in Pro Wrestling history on January 23, 1984, the World Wrestling Federation held a televised house show at the world’s most famous arena, Madison Square Garden in New York City, New York.

“The Incredible” Hulk Hogan won his very first WWF World Heavyweight Championship that night, when he defeated WWF Champion The Iron Sheik in the most famous arena on the planet.

Not only did HULKAMANIA take over the World Wrestling Federation that day, it also marks the beginning of Vince McMahon’s promotion becoming a national (and years later also international) sensation, as opposed to the regional territory thing it had been up to that point.

Regardless if you like the Hulkster or not, literally ALL Pro Wrestling historians, journalists, experts & dirt sheet writers agree that Hogan put professional wrestling on the map that day. There is nothing left to be added. Period.