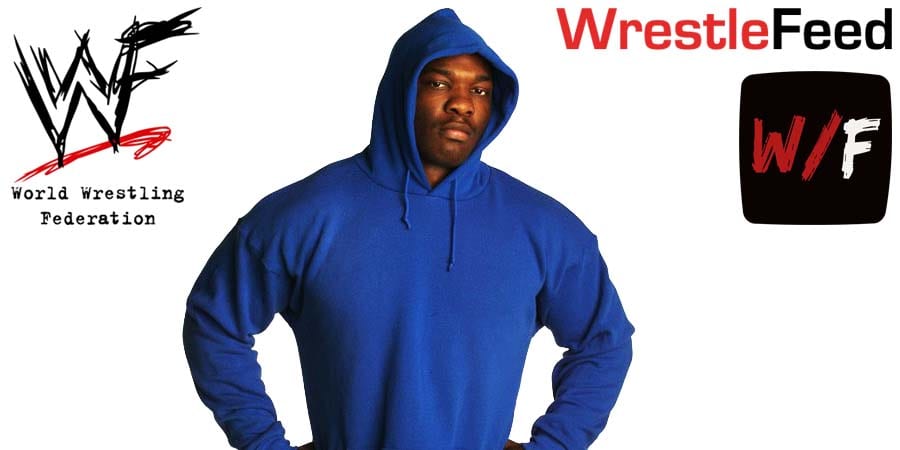 At TLC 2020 pay-per-view this past Sunday, The Hurt Business ensured that they end 2020 on a high note as they brought more gold to their stable.

During the ending moments of the match, Shelton was about to pin Kofi, but Cedric tagged himself in, hit his finisher on Kofi and then pinned him to pick up the win for his team.

The entire Hurt Business, along with United States Champion Bobby Lashley, celebrated on the stage after the RAW Tag Team Title win. 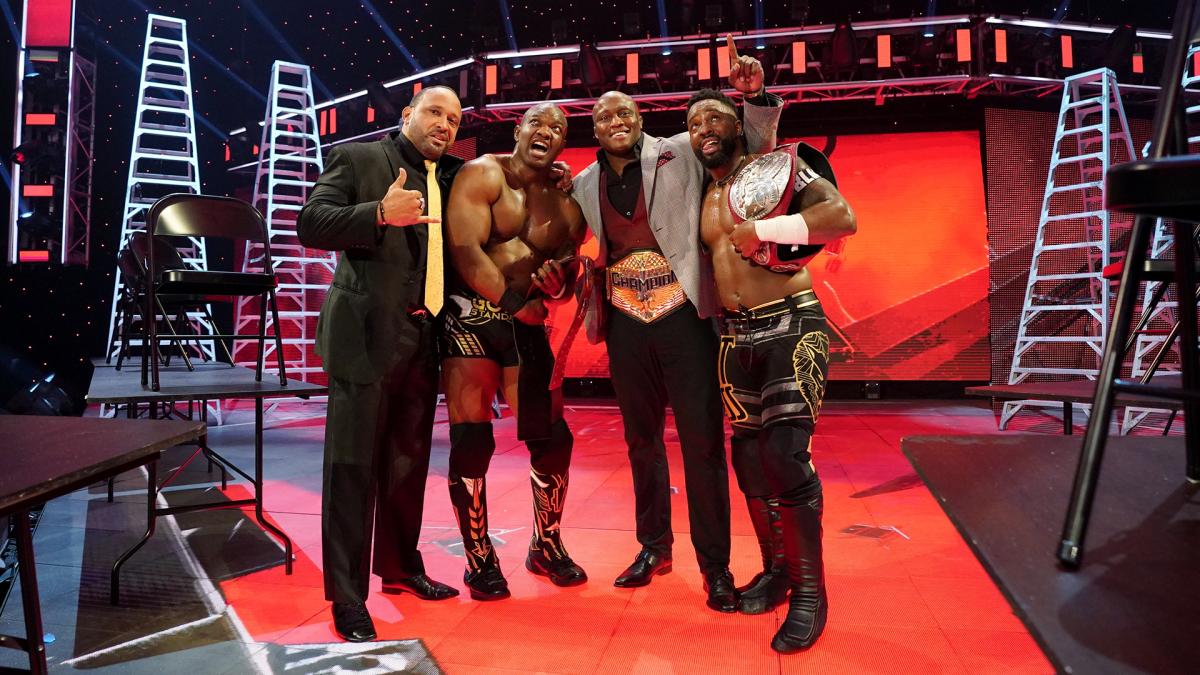 Shelton revealed on Instagram that he dedicated this victory to his late friend, former WWE wrestler Shad Gaspard (who passed away earlier this year after saving his son).

“This ones for you Shad.”

During an interview with WWE, Shelton talked about dedicating his win to Shad, their friendship and more.

On why he dedicated his RAW Tag Team Title win to Shad Gaspard:

“Knowing that I had gone in there and dedicated this moment to Shad, when I attended his funeral I made a promise to myself that if I won a title, especially a tag team championship, because I know Shad and JTG worked hard even though they never actually got a chance to wear a title, I made a point then that no matter what title it was going to be, it was going to be dedicated to Shad.

So, I wear this title, I won this title and there’s no question, which I had never dedicated a title win to anybody, and I think this was so significant, so important, just for him and for his son. Part of the reason I wanted his son to know, just how great a guy that his dad was, just what a big influence and what a big impact he had on myself, and the world.”

On what Shad would say to him if he was alive:

“Shad’s legacy as a person, first and foremost, a hero. He left this world doing something that I think every man, every parent, every, pretty much decent human being would do for a child, much less their own child. So, his legacy, I think he’s a hero dad, first and foremost. I like to think of him as a hero.”

Jamie performed in World Championship Wrestling’s famous Cruiserweight Division, first in 1999 as Jamie Howard, but by early 2000 as the masked “Jamie-San”, a member of The Jung Dragons.

By late 2000, he left the faction and wrestled as Jamie Knoble, until the promotion was sold to Vince McMahon in March 2001.

The WWF signed him right away, but sent him to their developmental wrestling companies, before the now renamed WWE had him debut on their SmackDown roster in June 2002.