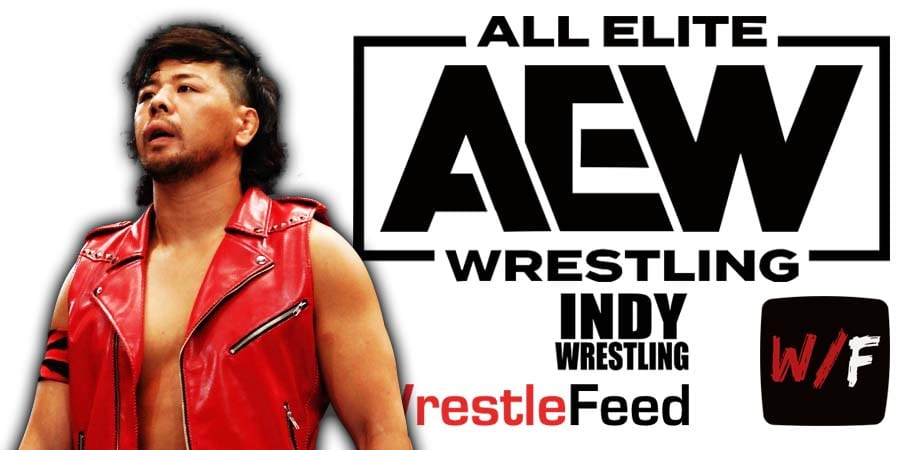 On this day in Pro Wrestling history on May 14, 1995, the World Wrestling Federation aired ‘WWF In Your House 1’ LIVE on PPV from the Onondaga County War Memorial in Syracuse, New York.

• Shinsuke Nakamura Was Backstage At This Week’s AEW Dynamite (Photo)

WWE SmackDown Superstar Shinsuke Nakamura was backstage at this week’s Dynamite, and he was most likely there to meet Nagata.

You can check out their photo below:

No word yet on if Nakamura was there to talk to AEW Officials about possibly signing with the company.

Nakamura appears on WWE programming every now & then, but he hasn’t been involved in a major program in a long time.