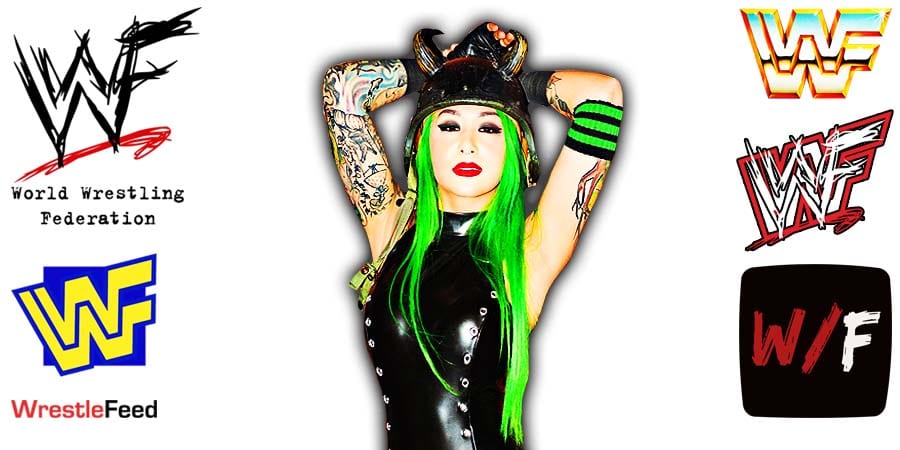 Later on, she gave the following update on her well-being on her Instagram story:

“I appreciate everyone checking on me but I swear I’m fine.

I have been going through the toughest year of my personal life so it’s deeper than nasty comments, but also Twitter has not helped with my already fragile mind state.

Just trying to stay motivated and positive. I am focused on my goals and not what’s on the internet.”

• Legendary Old School Promoter Would Have Celebrated His Birthday

Vincent James McMahon was the father of “Mr. McMahon” Vince McMahon Jr. and the grandfather of Shane McMahon & Stephanie McMahon.

In 1996, Vince Sr. was posthumously inducted into the WWF Hall of Fame (now known as WWE Hall of Fame) by his grandson Shane McMahon.