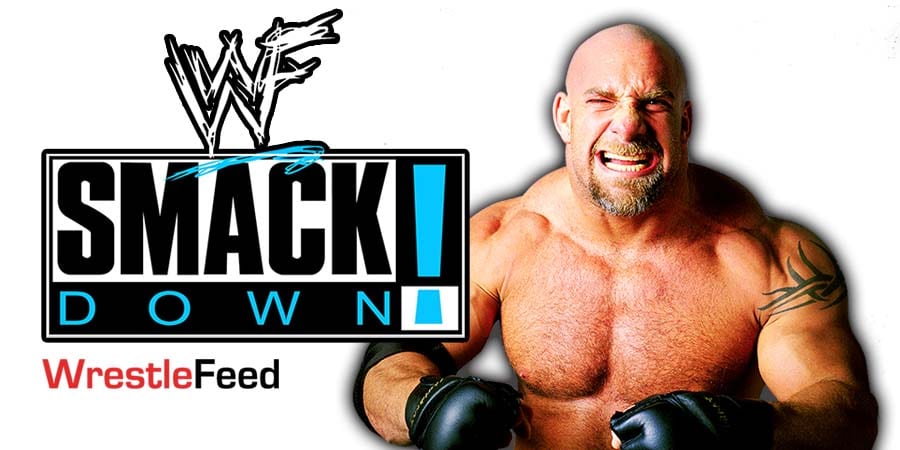 Dolph Ziggler of The Dirty Dawgs is still celebrating winning the SmackDown Tag Team Championship alongside Robert Roode from The Street Profits on last week’s SmackDown.

The Showoff tweeted a picture in which he compared his current self to when he was a part of The Spirit Squad:

A fan replied to him that after another 15 years, he may become what WWE Hall Of Famer Goldberg has become now, a legend who doesn’t wrestle very long matches.

Ziggler then went on to take a shot at his old rival.

Goldberg squashed Dolph Ziggler in their encounter at SummerSlam 2019, after months of Ziggler calling everything he disliked “Goldberg Bad”.