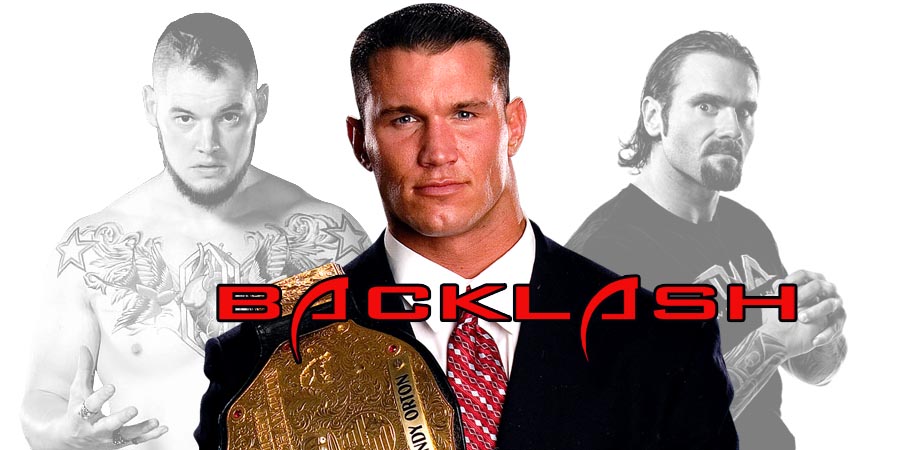 Let’s take a look at the top 10 news stories of the hour from the world of WWE (SmackDown Live, Backlash 2017, more) & Professional Wrestling:

This week’s episode of Raw, which featured Braun Strowman facing Kalisto in a Dumpster match and Dean Ambrose/Chris Jericho taking on The Miz (and Bray Wyatt, who arrived later) in the main event, drew 3.01 million viewers (which turns out to be the second lowest Raw viewership in 2017).

This is down from previous week’s 3.35 million viewers. It should be noted that Roman Reigns didn’t work this week’s Raw. Below are the top 10 moments from this week’s show:

– Intercontinental Champion Dean Ambrose & Chris Jericho vs. The Miz ended in a No Contest