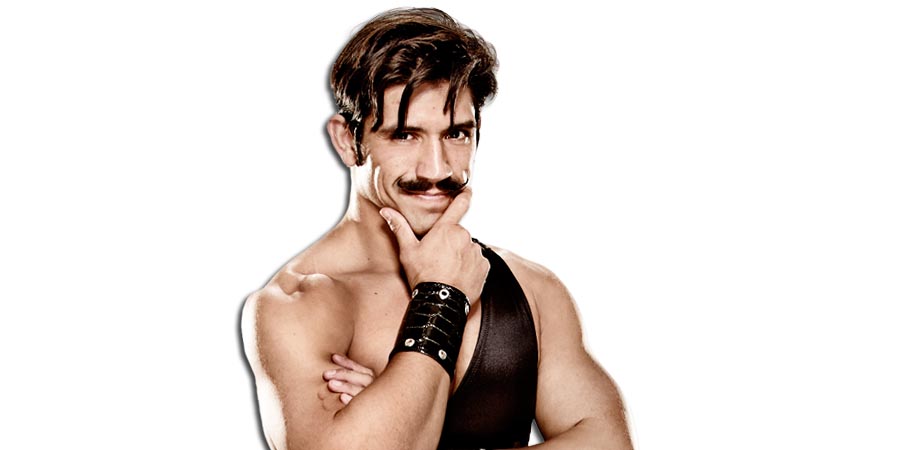 SmackDown Live wrestler Simon Gotch (who’s a part of The Vaudevillains tag team along with Aiden English) has been released from WWE. Below is the statement that WWE issued:

“WWE has come to terms on a mutually agreed upon release with Simon Gotch as of today, April 5, 2017. WWE wishes Gotch the best in all his future endeavors.”

Gotch held the Tag Team Championship along with English in NXT. Gotch was involved in a real life backstage fight with Sin Cara (where Sin Cara got the upperhand) and since that fight he (and his team) wasn’t pushed at all and barely appeared on WWE TV.

No information available as of now regarding what’s going to happen to Aiden English on SmackDown Live. He most probably would be used as an enhancement wrestler, just like Curt Hawkins.