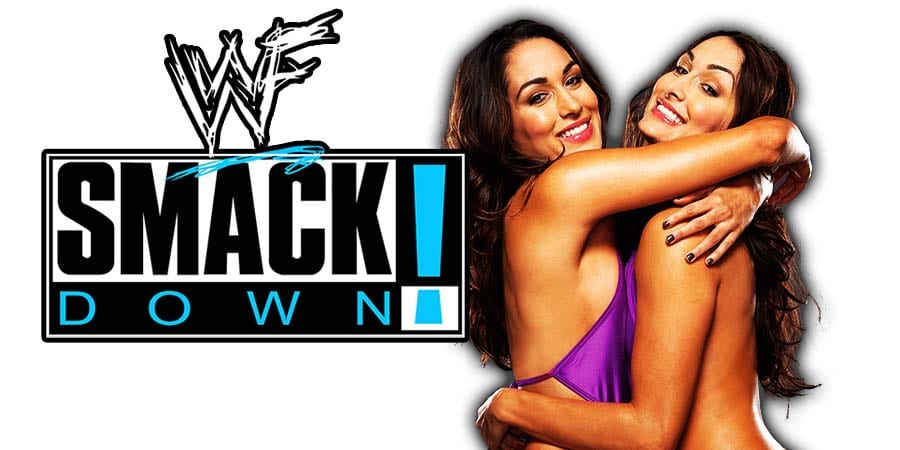 • SmackDown Wrestler Calls Out The Bella Twins For Embarrassing Her

At WrestleMania 37, Bayley had a short segment with The Bella Twins on the entrance stage, that ended with her getting knocked down by the WWE Hall Of Famers.

During the latest episode of WWE’s The Bump, Bayley called out Nikki & Brie.

“You know how many videos that I had to see after WrestleMania of people adding music to that roll? You know how embarrassing that was? You hear those fans booing in the crowd? That’s right, that’s because it was ridiculous.

So, I’m not going to forget that, Bella Twins, yeah, I’m calling both of you out.”

Also Read: Hulk Hogan Was Not Able To Tell The Bella Twins Apart

It was broadcasted from the Hartford Civic Center in Hartford, Connecticut and featured pre-taped matches, interviews & storyline segments on the road to the ‘WWF Judgment Day 2001’ PPV.