SmackDown Live wrestler Tye Dillinger, who has been out of action with a hand injury, has changed his look and is now sporting a mohawk. 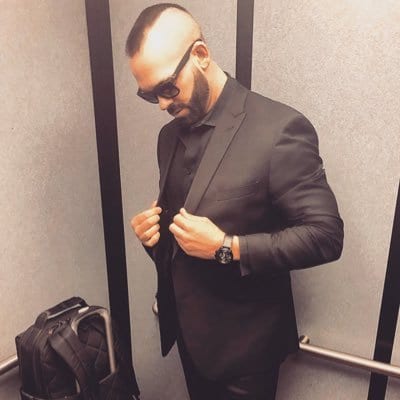 As we noted before, Dillinger is expected to return to WWE TV during the Men’s Royal Rumble 2019 match.

According to the Wrestling Observer, Matt Sydal (f.k.a Evan Bourne in WWE) has offers from All Elite Wrestling, Impact Wrestling & WWE.