SmackDown Live wrestler Chad Gable has cut his hair and debuted his new look at a recent WWE Live Event. 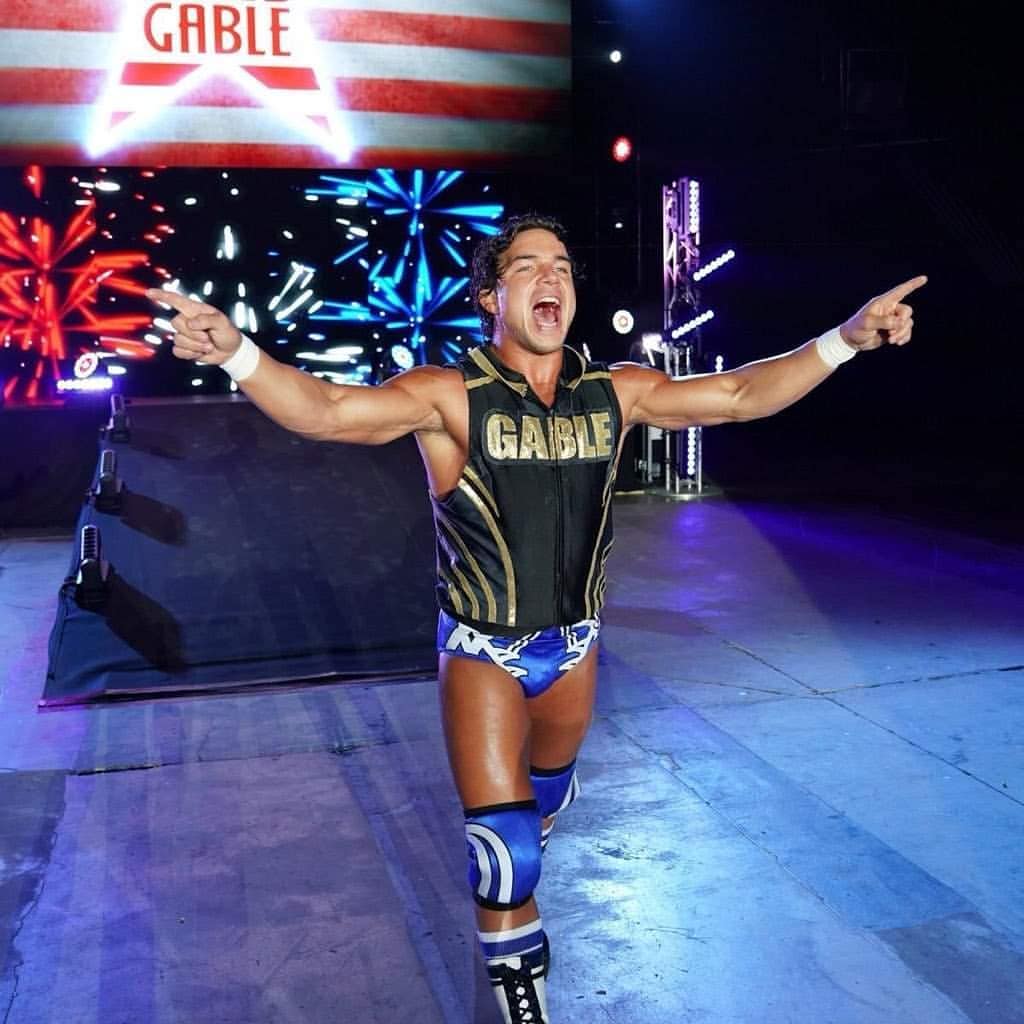 Gable recently stole the show with his match with Robert Roode at a recent WWE Live Event in Birmingham, England.