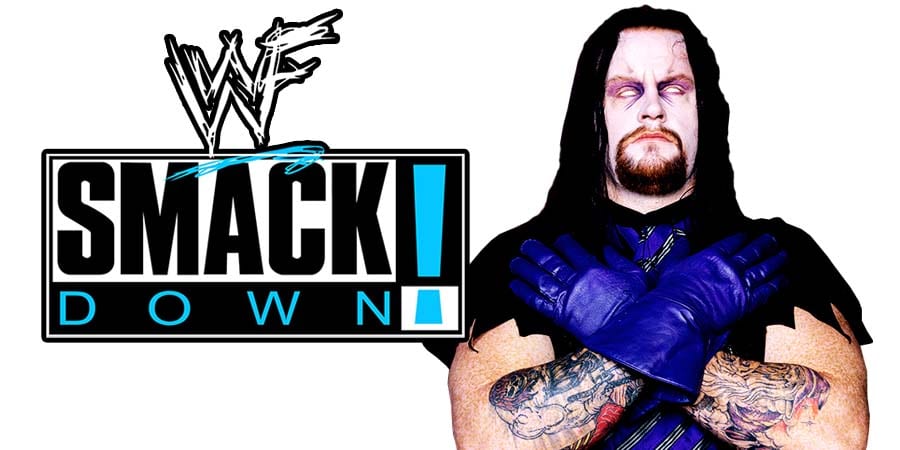 It was taped at the Center Stage Theatre in Atlanta, Georgia and featured pre-taped matches, interviews & storyline segments on the road to the “WCW Beach Blast 1993” PPV.

Flair for the Gold with Dusty Rhodes/Masked Assassin

Tonight’s SmackDown was a “Tribute To The Undertaker” and kicked off with an excellent video package looking at the 30 year WWF/E career of the legendary Undertaker.

After the video package, SmackDown wrestlers gathered on the stage and chanted “Thank You Taker” to pay tribute to one of the greatest of all time.

Michael Cole confirmed on commentary that Undertaker’s final match took place earlier this year at WrestleMania 36, where he defeated AJ Styles in a Boneyard Match to pick up his 25th win at WrestleMania.

Also Read: The Undertaker Says He Would’ve Been In Much Better Shape If He Skipped One Specific Feud