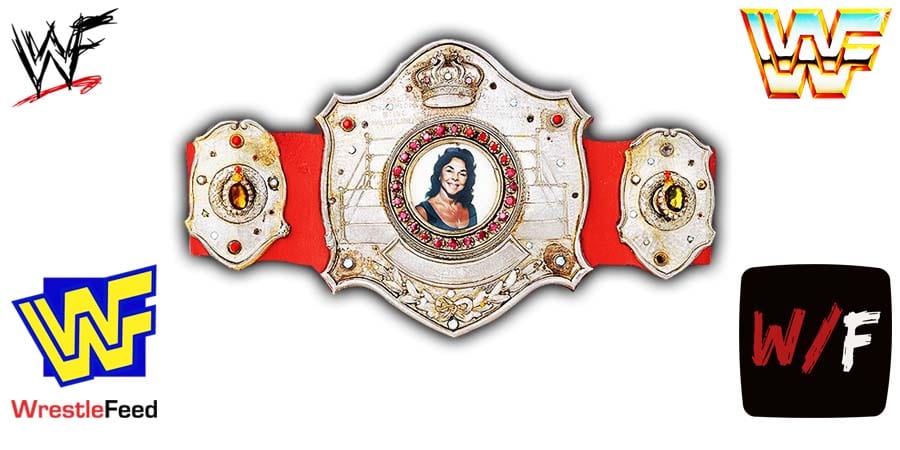 During a recent appearance on the ‘Out of Character’ podcast, current SmackDown Women’s Champion Becky Lynch bashed Social Media (Facebook, Twitter, Instagram, …) but also revealed that she’s still using it because it’s a part of her job.

Here’s what ‘The Man’ said:

“When I turned into The Man, it was just, ‘Well, let me put all the character stuff (on social media).’ It worked. When I was tweeting, it was always to drive the story and elevate myself as a performer and as a character.

Once you get to the top, you’re kind of, for lack of a better term, punching down. That’s not as fun to watch. Nobody wants to see the top guy being an a$$hole to the guy beneath them unless you are a heel, which I am now, I suppose. Much to the love of everyone.

Coming back, it’s such a tricky thing, I use it as a way to drive story, but it also really hurts people and I think you go on Twitter, less so Instagram, but you go on social media and it’s such an angry place. I deleted all those apps on my phone and I don’t know if it’s a healthy place for people to be.

In a weird way, I don’t want to contribute to it, but it’s also part of my job.”

Becky Lynch returned to TV earlier this year during the annual SummerSlam PPV, where she squashed Bianca Belair and won the SmackDown Women’s Title.

She’s now scheduled to defend her Title against Belair and Sasha Banks this Thursday at Crown Jewel.

Mike committed suicide in a similar manner as his father did in 1985 and his son did in 2010.