It is safe to say that Jinder has experienced his fair share of highs and lows in and out of WWE, but his work ethic, attitude and determination have taken him all the way to the top, right where he belongs.

Some people get discouraged by setbacks, while others, like Jinder, use it as motivation to be better, and work harder. To me, that encapsulates the spirit of WWE. Jinder is a force to be reckoned with in WWE.

I couldn’t be more proud of you, my friend!”

Below is a photo of the two together: 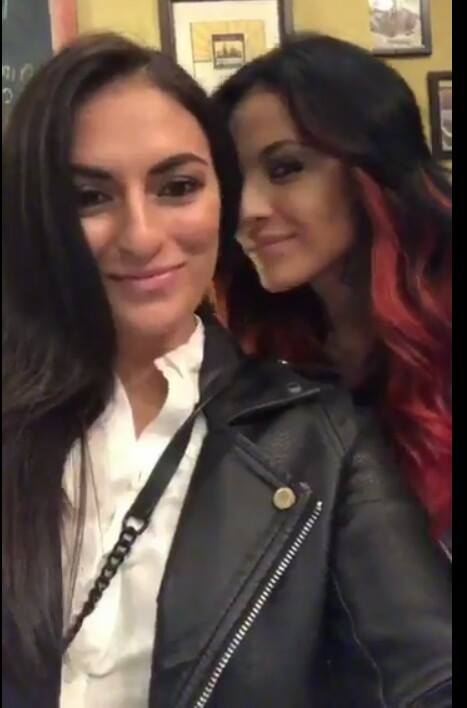 This is the reason why Zahra accompanied Sonya Deville to the WWE Hall of Fame Class of 2018. Below is a photo of Zahra staring at Rollins at the Hall of Fame ceremony: 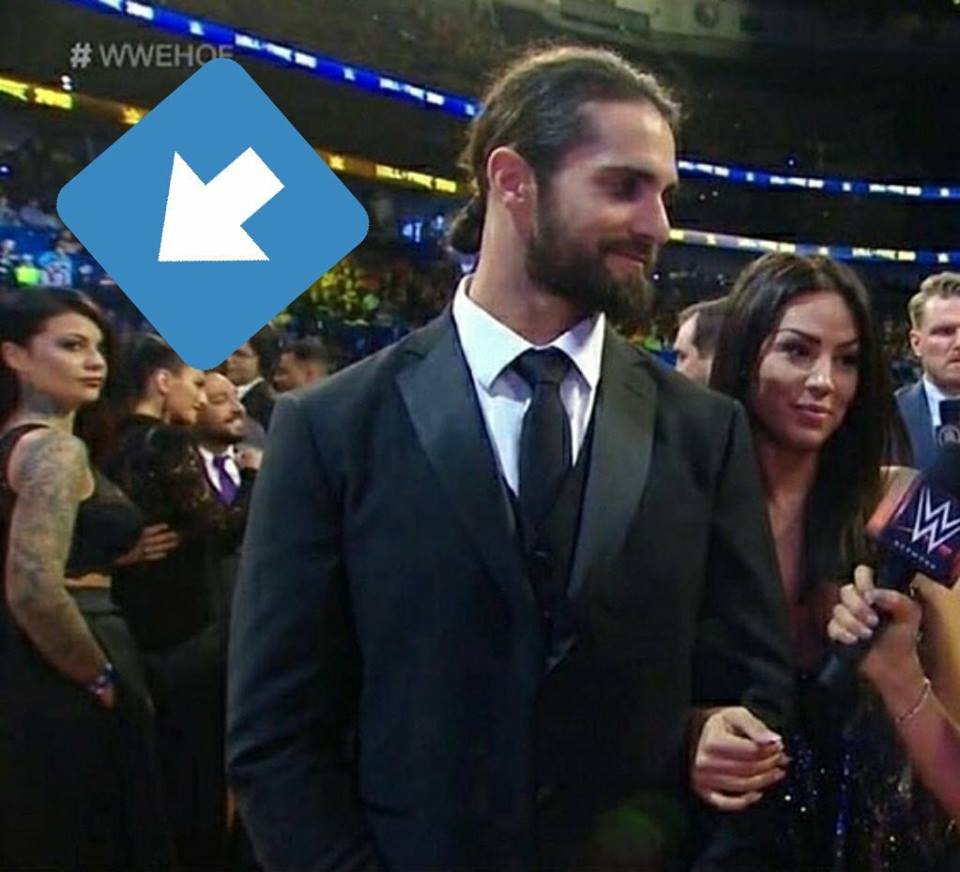