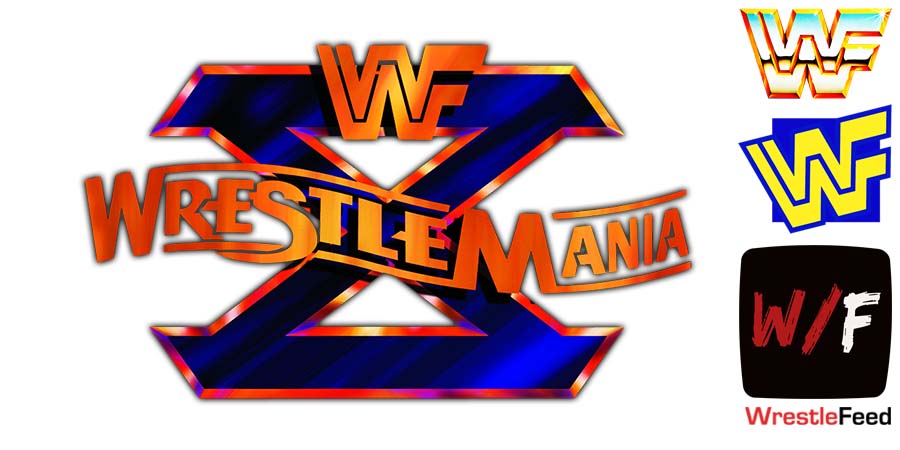 During an interview with Metro Entertainment, Knoxville promoted his upcoming match.

“If you need him to clean your house or maybe give you a pedicure, he’s going to need a lot of odd jobs after WrestleMania because I’m gonna retire him.

I’m training a bunch, and I can’t wait to punch Sami Zayn in that stupid face. I go to sleep thinking about it, I dream about it, I wake up in the morning and it’s the first thing I think about. He’s gonna pay at WrestleMania.

I have a personal wrestling coach and he’s teaching me all the right moves. ‘The Warp Your Head Off Hold, the Stepover Toe Hold – all these things, I’m gonna bring back.”

On this match having “Anything Goes” stipulation:

“Oh, I got a few special things planned. I don’t wanna give it away. But they said ‘anything goes’ – that’s my specialty!”

On if he’d like to return for more matches in the future:

“I would love to come back and do something more in the future! It’s been a dream come true working with the WWE. It’s been so much fun, I didn’t realize I would become so completely obsessed with it like I have, it’s so fun!”

During his last two years in the WWF (1984 & 1985), he was mainly used as a “Jobber To The Stars” to put over big names like Don Muraco, Bob Orton Jr., Randy Savage, Adrian Adonis, King Kong Bundy, Bret Hart and Jesse Ventura, but also gained a few wins in between over wrestlers like Steve Lombardi, Charlie Fulton and Rene Goulet.