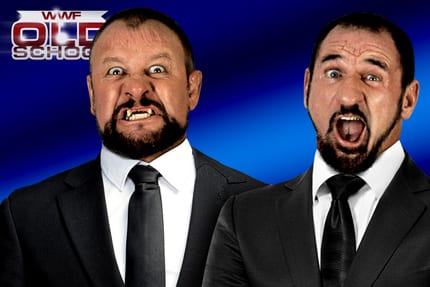 Kevin Nash is scheduled to be announced for WWE Hall of Fame 2015 on next monday go-home edition of Raw for WrestleMania 31.

As noted before, various sources have suggested that Kevin Nash would be the headliner this year instead of “Macho Man” Randy Savage, but that hasn’t been confirmed yet.

Below is the final line-up for this year’s Hall of Fame class:

* The Bushwhackers, inducted by John Laurinaitis

* Alundra Blayze, inductor TBA and rumored to be current Diva

* Rikishi, inducted by The Usos