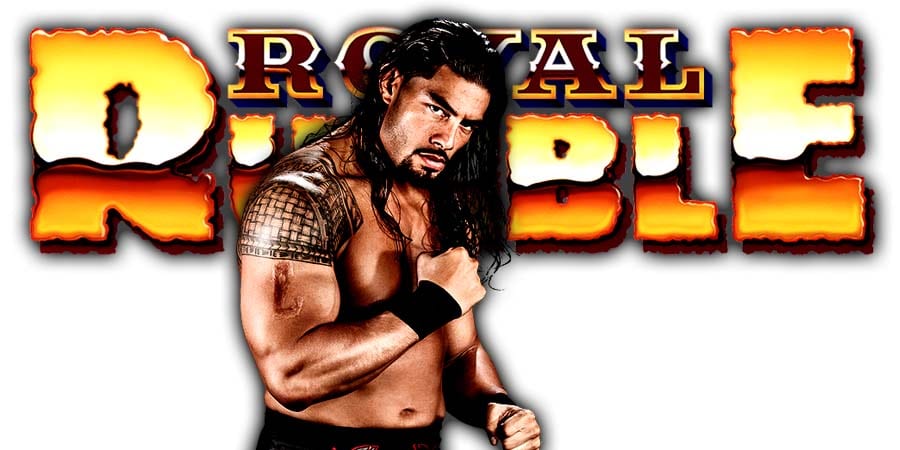 The Mountie vs. Rudi Gonzalez

The Undertaker vs. Richie Garvin

According to Tom Colohue, not only are “The Big Dog” Roman Reigns and former NXT Women’s Champion Shayna Baszler WWE management’s picks to win the Men’s & Women’s Royal Rumble 2020 matches respectively, they are also the betting favorites now.

Below is what Colohue said:

It’s worth remembering, I believe the time was 2017 when Randy Orton won, the betting averages narrowed day by day to get closer and closer to Randy Orton, at that time you had Goldberg, Lesnar and The Undertaker in the Royal Rumble, so they were favourites the day before but Randy Orton was the betting favourite on the day.

So it’s very telling when the betting favourites start to move.”

As we have noted before, WWE officials plan on doing The Fiend vs. Roman Reigns for the Universal Championship and Becky Lynch vs. Shayna Baszler for the RAW Women’s Championship at WrestleMania 36.