As we noted before, the major switches during Superstar Shake-Up were originally expected to be the following:

However, there might be a slight change to this. WWE officials are now considering keeping Styles on SmackDown Live and bringing former Raw Tag Team Champions Luke Gallows & Karl Anderson to SmackDown Live to re-united The Club on WWE programming (Styles, Gallows & Anderson). 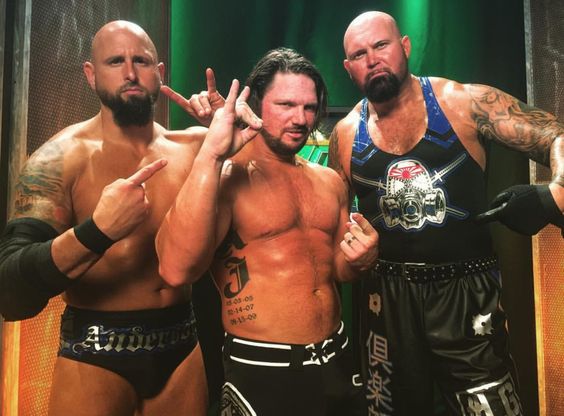 This might be the reason behind Gallows & Anderson getting their rematch for the Raw Tag Team Titles on Raw instead of the next Raw-exclusive PPV, Payback 2017.

There have also been talks of former 3 time Raw Women’s Champion “The Boss” Sasha Banks moving to SmackDown Live instead of Charlotte Flair.

We’ll keep you updated on this “Superstar Shake-Up” situation.