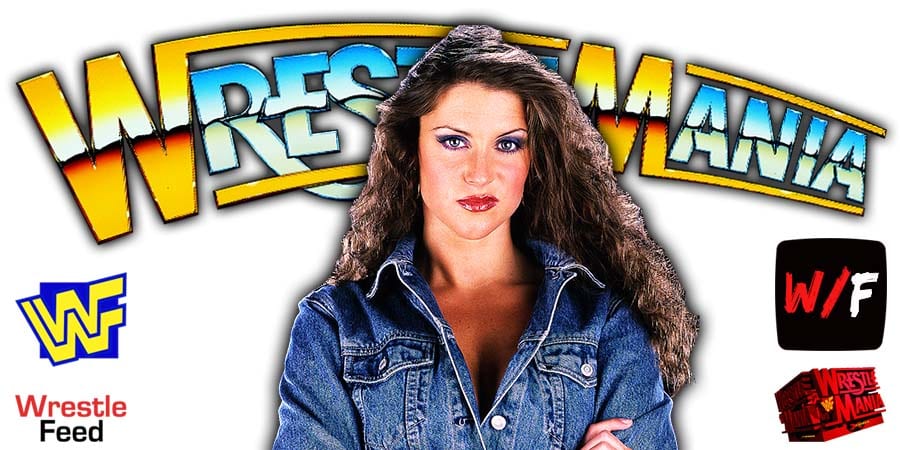 WWE announced that WrestleMania 37 will take place at the Raymond James Stadium in Tampa, Florida on April 10th and 11th.

The event was originally scheduled to take place on March 28th at the SoFi Stadium in Los Angeles, California. However, WrestleMania Hollywood has been moved forward to 2023 as Tampa will host WrestleMania this year because the city never got to host it last year due to the Coronavirus pandemic.

Stephanie McMahon has now confirmed that WrestleMania 37 will be WWE’s first main roster event since the beginning of the COVID-19 pandemic to have fans in attendance.

Here’s what Stephanie said during an interview with TMZ Sports:

“I’m thrilled and excited because, hopefully, this will be the first opportunity for us to have our fans back in attendance. That’s the current plan. Of course, ticket information is not available yet ’cause we’re still trying to figure out all the different machinations.”

Stephanie added that WWE will keep a close eye on the Super Bowl event that is set to take place at the Raymond James Stadium in February:

“We’re gonna learn a lot from [the NFL] logistically, etc., and really best practices, what works, what doesn’t work. But, man, we can’t wait to come in and for two nights hopefully really rock that pirate ship.”

On this day in 1998, we lost Old School WWWF Legend “Big” Bobo Brazil (Real name: Houston Harris) at the age of 73 after a series of strokes.