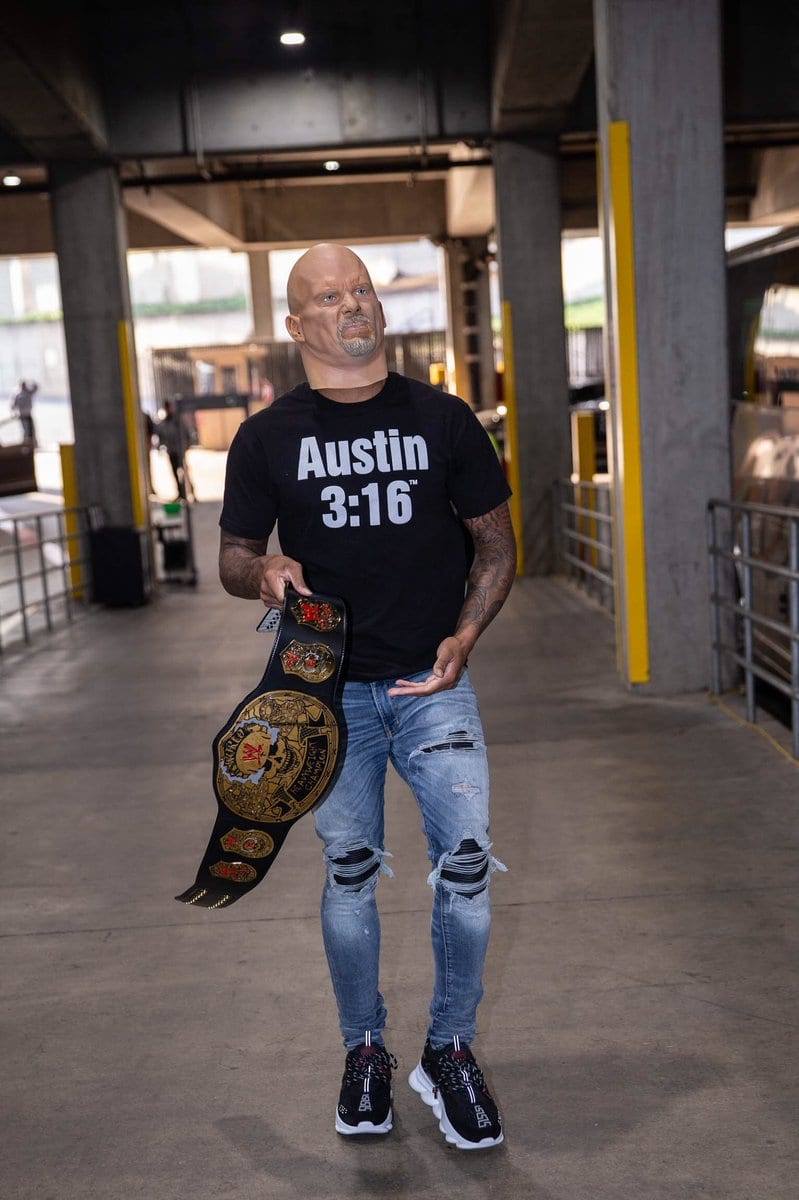 You can check out the video and the original “Stone Cold” Steve Austin’s reaction below:

WATCH: Indy Wrestler Falls Off The Top Of A Steel Cage On To The Floor: