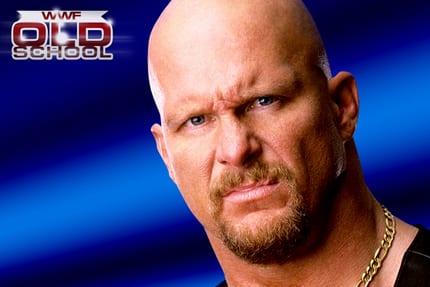 As we noted, reports suggested that there were some issues between Steve Austin & Vince McMahon regarding Stone Cold’s podcast on the WWE Network, which led to Austin not attending WrestleMania 31. Some sources pointed out that Vince was not happy with some questions asked by Austin on his podcast that aired on the WWE Network.

Steve Austin finally addressed all the issues in the latest edition of Steve Austin Show:

He said he was never supposed to be on The Undertaker’s flight to San Jose for WrestleMania 31. He said he doesn’t even know exactly where Undertaker lives nowadays.

He pointed out that there was no creative direction discussed for him heading into WrestleMania 31 and he didn’t turn down anything, and watched the PPV from home.

He says that there is no heat between him and WWE for turning down Tough Enough. He was supposed to be one of the coaches for the show but the filming of the show got delayed and he had already committed to CMT for a new season of Broken Skull Challenge. So it was just a scheduling problem.

Regarding the Steve Austin Show podcast not being on the WWE Network last night, Austin says that there no truth to the story that Vince was unhappy with some of the questions that he asked. It was just that they couldn’t get a deal done.

He’s on great terms with WWE and is completely open to working with the company again.