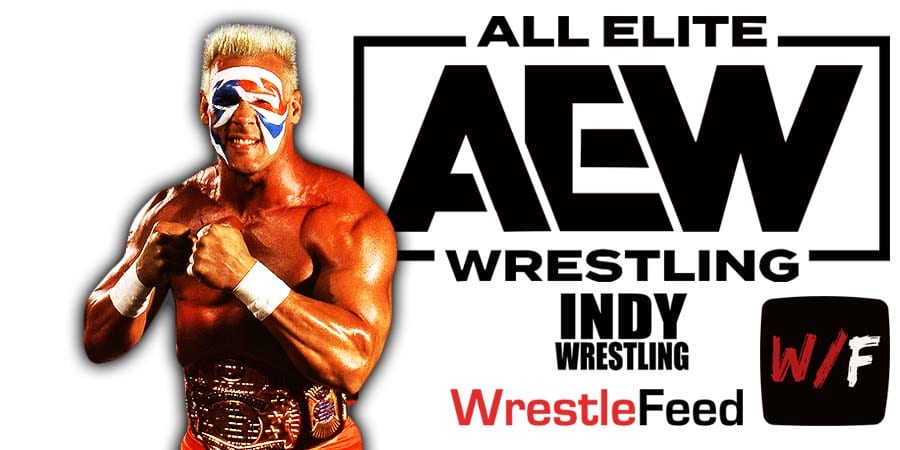 During a recent interview on Busted Open Radio, WWF Legend Chris Jericho talked about AEW creating its own stars and how current TNT Champion Darby Allin is one of them.

“We’ve made Darby Allin into a legit main event draw. I mean last night he’s in the main event with 10 for God’s sake and it will probably do a good number. I give us a full Barry Horowitz pat on the back for that because we set out to do it and we did it. It’s not hard to do, pick the right guy and just stick with them.

We paired Darby with Sting, so he got that rub. And now Sting is almost, I’m not going to say lackey, but he’s almost Darby’s second at this point. And that’s probably exactly what he should be. 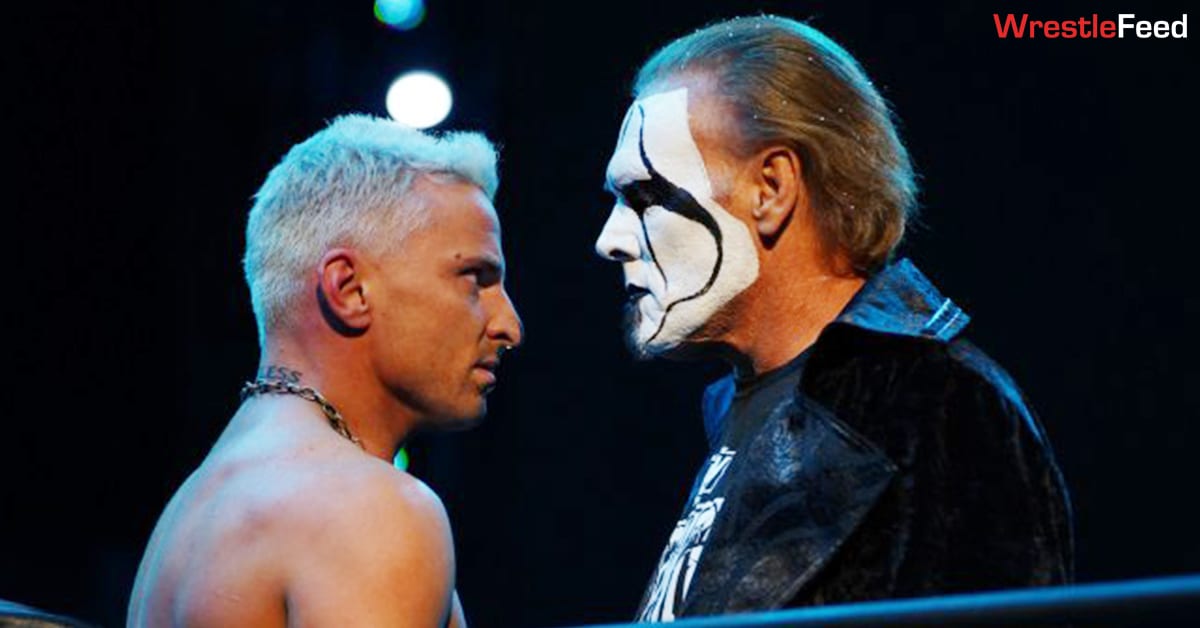 If you look at what we’ve done with Jericho, MJF, Sammy Guevara, Santana and Ortiz, Wardlow, that’s another aspect. We are building these guys and girls because it just can’t be Jericho vs. Cody, vs. Kenny over and over again. Nor would we want it to be.

Someone asked me last night, ‘hey Jericho vs. Sting has never happened. What a dream match.’ Yeah it’s a dream match, it’s something we might do. It’s not something a priority for me because I think people would see that a different way than you would see Darby vs. Sting, or Jericho vs. Darby.

That’s what excites me because we need to build these guys. And when you see the ratings we’re getting because of it, oh my gosh, it’s working. And there’s a whole shitload of guys and girls in the pipeline that we could talk about that are there and ready to go.”

Jericho then said he wants to work with Jungle Boy:

“I wanted to work with him last year. And then I’m like, ‘I don’t want to do it in front of no people. Let’s wait a couple of months.’ Little did we know it be a year later. It’s time to pull the trigger on Jungle Boy, and when we put him in the main event and he draws this great number you see, ‘man, people like this kid.’

It’s something that we’re very cognizant of and we’re very serious about it. And we’re not afraid to pull the trigger, to put these guys on in big spots to see if they draw a rating. And bingo, 9 times out of 10 they do, which is great to see.”

Also Read: Chris Jericho Explains Why AEW Is “Dangerous” At This Point