1. Sting Reveals The Biggest Regret Of His WWE Career

During a recent interview with Sports Illustrated, WWE Hall of Famer Sting discussed his time in WWE, his biggest regret over there, which WWE stars he watches & more. Below are the highlights:

On his dream match against The Undertaker never happening in WWE:

“There was a worldwide desire to see that match. It was a dream match for me, too. I regret not being able to get in the ring with him one time. It would have been great, but I’m OK with the way it turned out.” 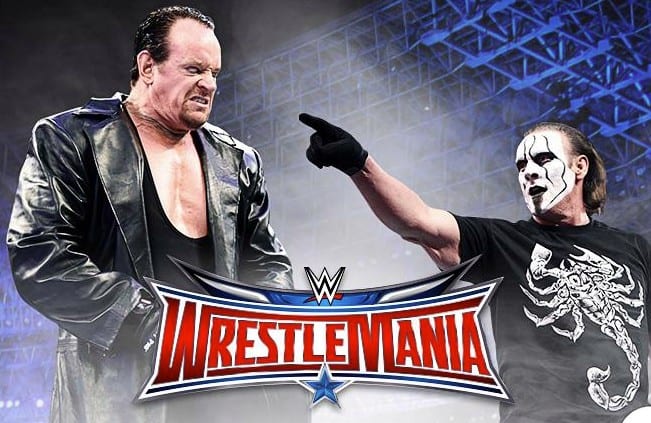 The Undertaker vs Sting

On which WWE stars he watches:

“I’m always interested in what ‘Taker’s doing, and Seth, of course. I have some bragging rights because my career ended with him – so Seth, ‘Taker, I’m always paying attention to those two.”

On what it takes to succeed in the Wrestling business: