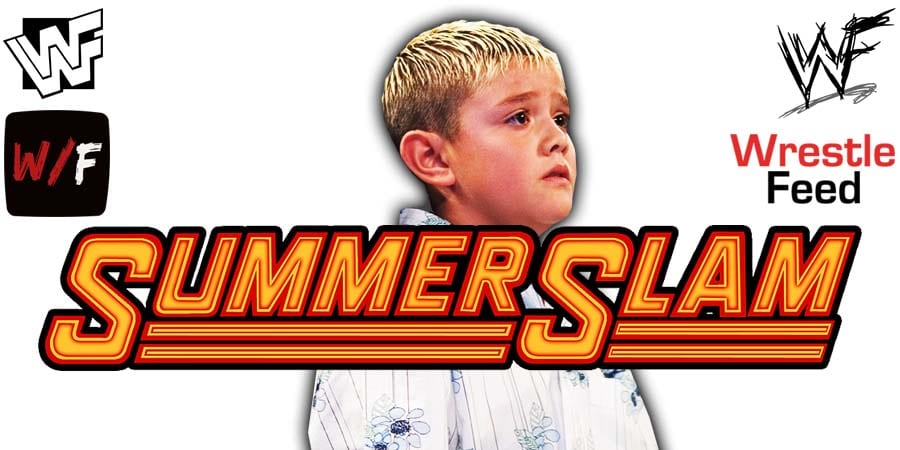 In an update from WWE, Seth Rollins vs. Dominik Mysterio at next Sunday’s WWE SummerSlam 2020 pay-per-view will now be a Street Fight.

Prior to this, only Dominik was allowed to use weapons during the match, but Seth can them as well now. 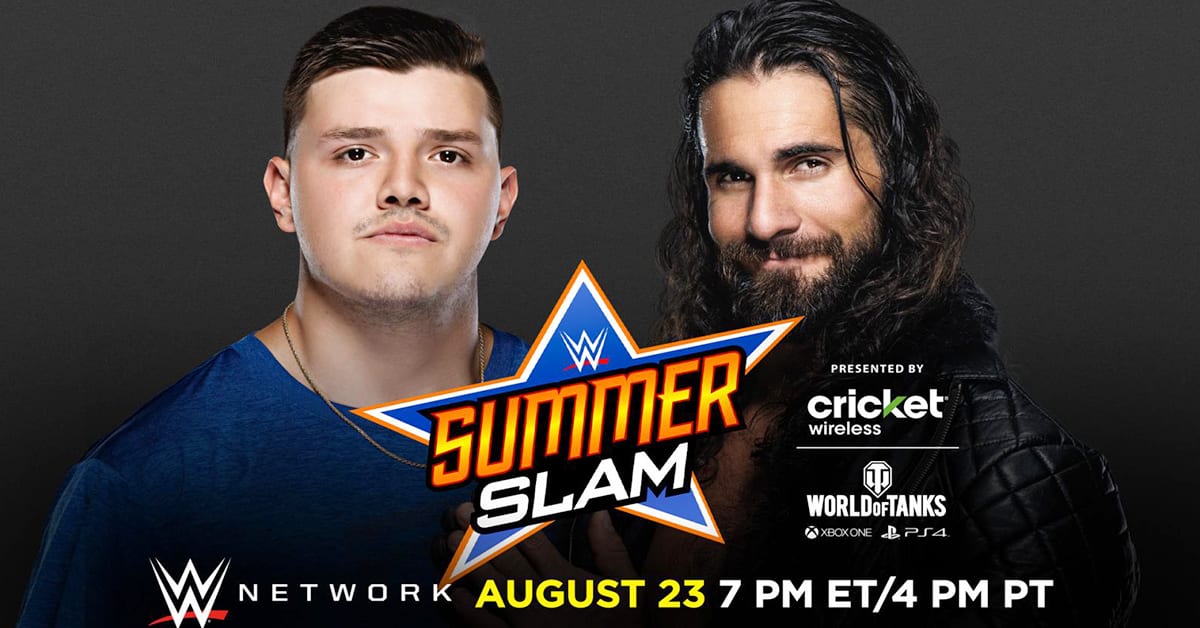 “At SummerSlam, Dominik Mysterio will compete in his first WWE match against one of the greatest — and most depraved — Superstars of the modern era in Seth Rollins. And it will not just be any regular contest — it will be a Street Fight.

For Dominik, this battle is more than personal, it’s family. After the brutal conclusion to the Eye for an Eye Match at The Horror Show at WWE Extreme Rules, Rollins’ vicious attacks on Dominik’s father, the legendary Rey Mysterio, finally reached a terrifying conclusion.

With the iconic luchador’s sight and career in jeopardy, Dominik was finally pushed too far and began to defend his father’s legacy and livelihood on his own.

As Rollins and his disciple, Murphy, repeated their attack on Aleister Black’s eye, Dominik literally came out swinging and scattered the sanctimonious duo with a Kendo stick attack. Rollins and Murphy had their revenge, brutalizing Dominik with one of the most vicious Kendo stick beatings ever carried out in a squared circle.

It was clear a rivalry this volatile could only be settled one way — a Street Fight.

Will Dominik’s rage carry him to a win over the sadistic Superstar? Or will Rollins make the younger Mysterio suffer a similar fate to his father?

Catch the heated showdown and all of SummerSlam streaming live on the award-winning WWE Network on Sunday, Aug. 23, at 7 p.m. ET/4 p.m. PT.”

Below is the updated match-card for WWE SummerSlam 2020 pay-per-view: