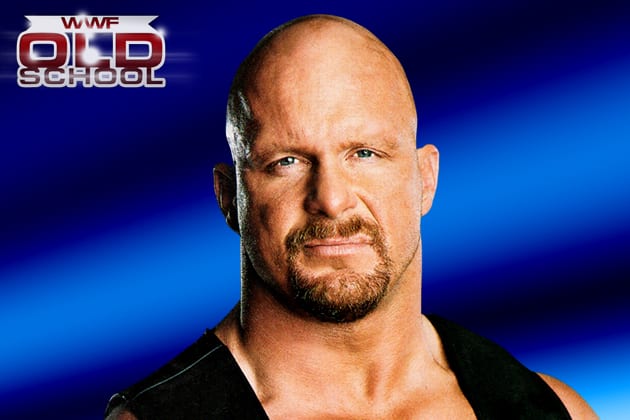 Austin had the following to say regarding the fans being upset during the match:

“If you’re trying to earn the fans respect, you’re really starting in the hole because people feel like he’s being forced down their throats. He’s not ready. They’re looking at the body of work. With the two other guys — three total in the Shield — he’s doing one-third of the work, come in and shine and get out. Now all the sudden you’ve got all these gaps to fill in the blanks, and he hasn’t been able to fill in those blanks.”

Austin felt that Reigns took a nap during the match, as he was in the corner for the maximum duration of the match.

“I hate to keep going down that road, but that’s what happened. He goes into a corner and takes a nap.”

According to reports, word going around is that Roman is over-confident about his current position in the WWE and here’s what Austin had to say about this claim:

“You can’t take [your spot in WWE] as a given. As soon as you think you’re entitled, you’re thinking it’s a given — no, bad things are gonna happen because it’s conveyed in your presentation. It’s like when Alabama took on Ohio State. Ohio State was number four, Alabama number one, and I think Alabama assumed they were supposed to win that game and they got the h*** beat out of them because Ohio State went and punched them in the mouth. You can’t ever assume that everything’s just gonna happen because then you get a h*** of a wakeup call.”