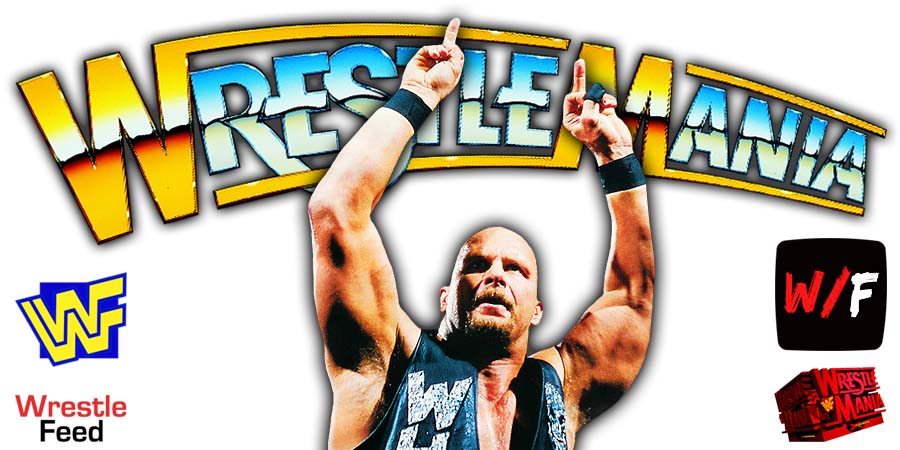 • Stone Cold Steve Austin Refused To Lose To WWF Legend At WrestleMania, Vince McMahon Was Forced To Change The Outcome

Hogan and Hall had matches at WrestleMania X8 and both ended up losing. Hogan lost to The Rock and Hall lost to Stone Cold Steve Austin.

According to the Wrestling Observer, Hall was originally scheduled to defeat Austin, but Austin didn’t like this idea and Vince McMahon had to change the outcome:

“Hall told friends, and this is the same with what I was told at the time, that Hall was originally scheduled to win.

Austin, who was, along with The Rock, one of the two biggest stars in the company at the time, balked at the idea and because of Austin’s star power, it was changed.”

Scott Hall, fka Razor Ramon during the early 90s, wasn’t happy with this change, as he felt he needed this win to restore in credibility in front of the WWF audience.

It was broadcasted from the First Union Center in Philadelphia, Pennsylvania and featured pre-taped matches & storyline segments on the road to the ‘WWF Backlash 2002’ PPV.