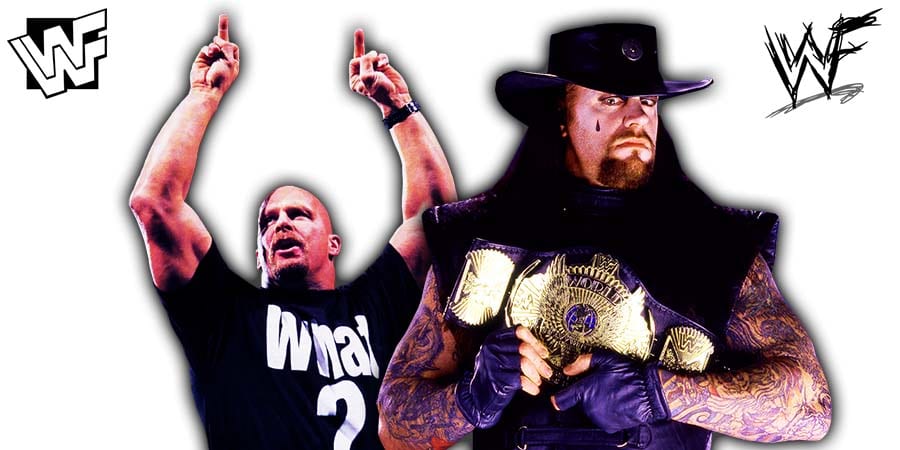 – The Great Kabuki vs. Ken Timbs

Tonight’s episode of SmackDown will take place from the WWE Performance Center due to the coronavirus situation.

The same can now be said for next week’s 3:16 edition of RAW.

According to PWInsider, next week’s March 16th edition of RAW, which will feature the return of WWE Hall of Famer “Stone Cold” Steve Austin and The Undertaker (for a WrestleMania 36 contract signing with AJ Styles), will now take place at the WWE Performance Center.

PWInsider also added that WWE might air their weekly shows from their Performance Center in Orlando for the foreseeable future.