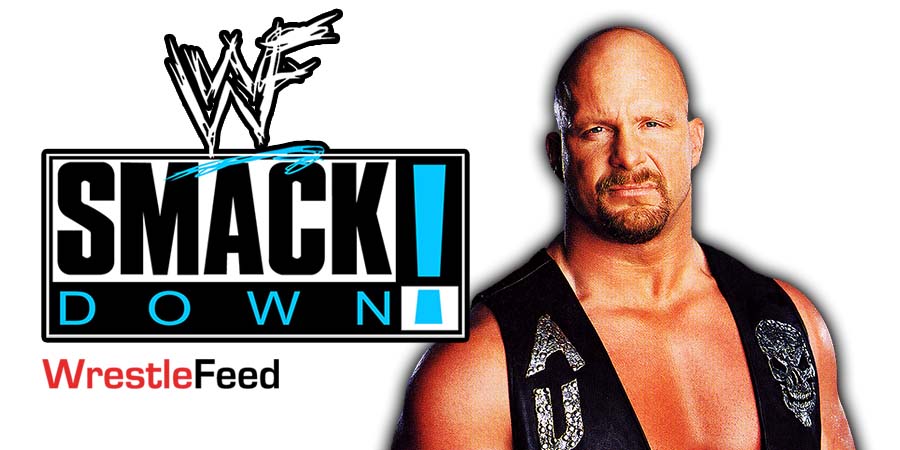 Even WWF Legend Stone Cold Steve Austin is a fan of this storyline and thinks The Usos are doing their best work right now.

Below is what Austin said during an interview with SK Wrestling:

“All those Samoans can work their a$$es off. The Usos are just killing it. Jimmy and Jey, they were a tag team, but now they’re a tag team with an identity, with character.

That whole thing, The Bloodline, they’re great as a unit, they’re all related, but Jimmy and Jey just in and of themselves as The Usos, they are a thing now and they’re a force to be reckoned with.

They’re one of the best tag teams on planet Earth right now.”

It was broadcasted from the Iowa Events Center in Des Moines, Iowa and featured matches, interviews & storyline segments on the road to the ‘WWF SummerSlam 1998’ PPV.

4. The Disciples Of Apocalypse vs. Faarooq & 2 Cold Scorpio

5. Street Fight: The Nation of Domination vs. D-Generation X

6. Brawl 4 All: Bradshaw vs. Darren Drozdov